Employers have reacted positively to the Queen’s speech yesterday, which laid out the legislative programme of the new government. Very strong business support was given to the government’s focus on fiscal responsibility, tackling the £156bn budget deficit.

City AM – Businesses give a cautious welcome to Lib-Con plans

The Guardian – Queen’s speech: Boldly into the unknown

Good news for the UK economy as GDP growth is revised to 0.3 per cent, growing faster than the 0.2 per cent economists had predicted. Contributing to this was the growth in total capital spending – mainly via business investment – which grew by 1.5 per cent.

City AM – Boost for UK as growth is revised higher

The Times – The economy: GDP growth revised up

In this letter to The Times, Mariana Mazzucato, professor in the economics of innovation at Open University, argues that the cuts may cause Britian to go backwards, not forwards, in innovation. “This is because the private sector, no matter how much it likes to talk dynamism and entrepreneurship, is often instead much more inertial than the State when it comes to investing in very risky and “uncertain” projects, such as radical new drugs, green technology, and even internet before the internet revolution,” she says.

The Times – Innovation holds key to the future

Top entrepreneur Sir Richard Branson is warning that his airline Virgin Atlantic may need to find a merger partner to keep up with its rivals. He said yesterday that the long haul carrier, which is already 49 per cent owned by Singapore Airlines, may need to come to a “situation where it would have to consolidate in order to survive”.

City AM – Branson: Virgin Atlantic may need a merger

In his regular FT column, serial entrepreneur Luke Johnson talks about how leading entrepreneurs have been able to grasp the opportunities presented before them in order to build their success. From Sir Richard Branson to Pret A Manger’s Sinclair Beecham, they all have something in common: they knew when to make their move. Do you? 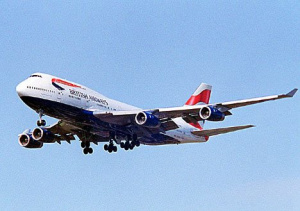 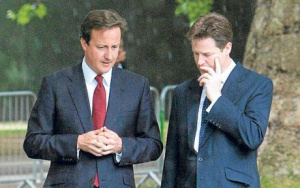