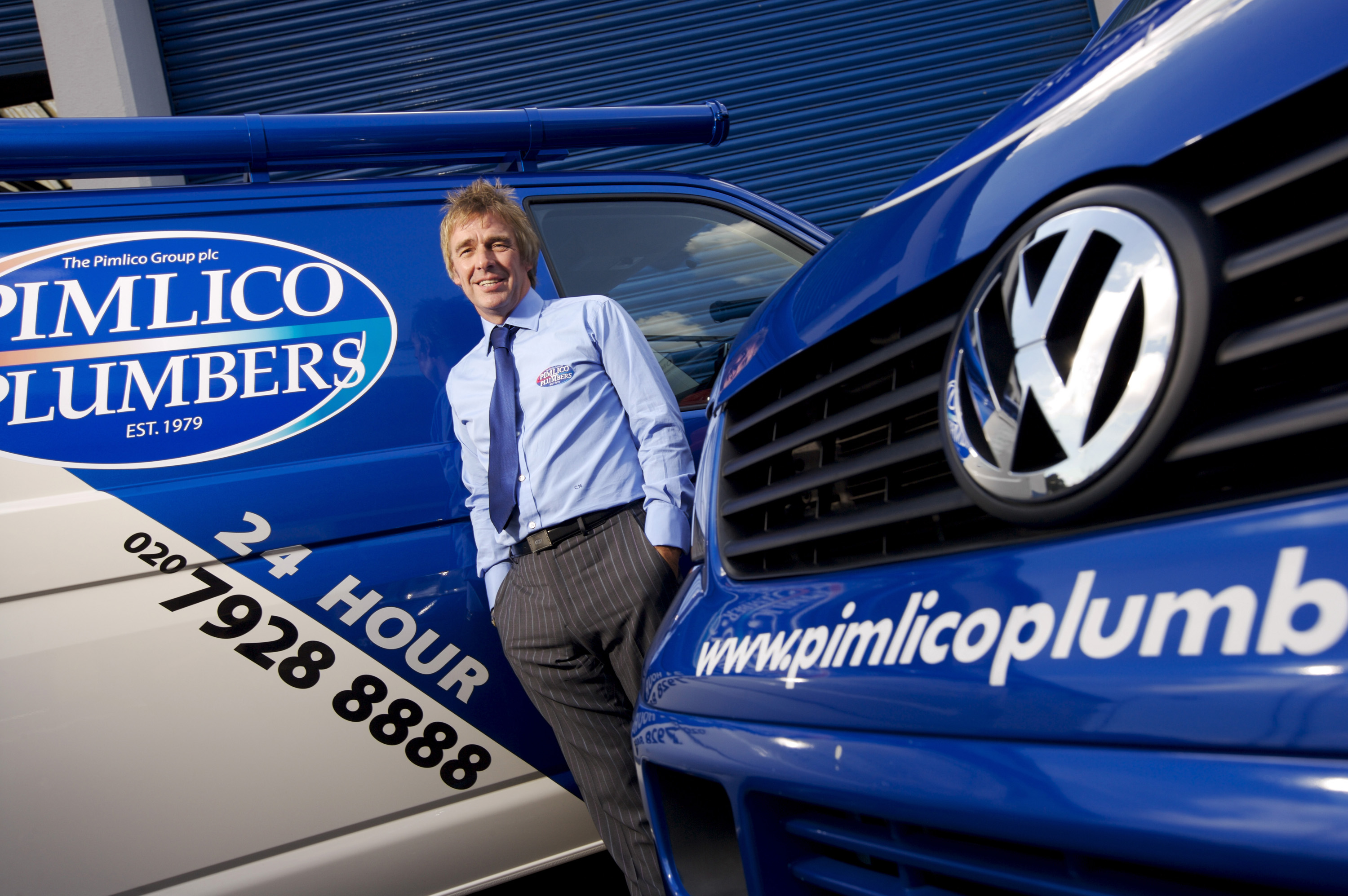 I believe now, more than ever, that it is time to scrap the 50p tax rate to send out a message to the world that Britain can be a hub for entrepreneurship.

The higher tax rate dissuades businesses from setting up in the UK and stifles entrepreneurs by removing some of the income they could use to reinvest in their enterprises.  I totally agree with the group of more than 30 City business people who have written to the Chancellor George Osborne calling for the urgent scrapping of the 50 per cent rate.  They say that the current turmoil in southern Europe means that the government must take immediate action to boost confidence.  If it’s not enough that we have to face the uphill struggle of overcoming the mess left by the last government and the casino-mentality of the banking community, we will be hit by the after-effects of the economic disasters facing Greece and Italy.  Like many others, I went along with keeping the 50p tax rate in place as a temporary measure last year, rather than risk the potential of throwing out the baby with the bath water in the aftermath of Gordon Brown’s inept administration. The time is right to bring down the corporate tax rate and the Chancellor has the perfect opportunity to do so in his Pre-Budget Report at the end of this month.  It’s a common-sense measure that will create, not destroy, the kind of entrepreneurial spirit that is so important to the government’s plan to recharge and accelerate the UK economy. No long-term good will come from having a higher rate of tax than our major global competitors. We have to start laying the ground now for an environment that will generate optimum business growth. This will attract companies from abroad and encourage those already here to expand on these shores rather than look further afield. Charlie Mullins launched Pimlico Plumbers in 1979 with just a bag of tools and an old van bought at auction. The company now has more than 133 professional plumbers, 35 support staff and a £15m turnover.