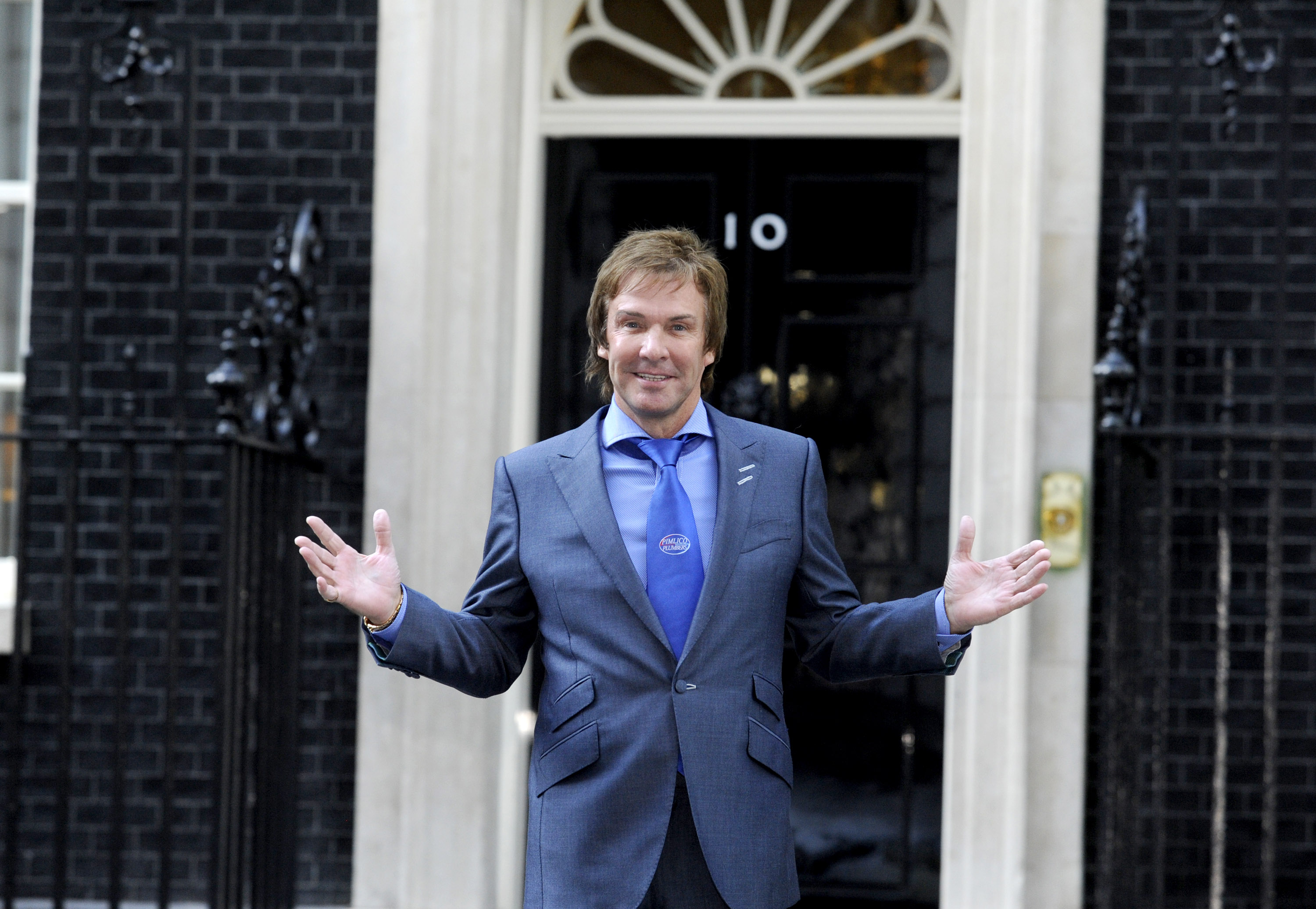 It?s amazing where you get invited when you?ve got a column on the Real Business website.

At the end of last week I was invited to a business reception attended by the prime minister and the chancellor, which gave me a chance to raise the thorny issue of unemployed young people ? or NEETS (which stands for Not in Employment Education or Training).? The latest jobless figures show unemployment exceeds 2.5 million people ? and nearly a million of them are young people. David Cameron spoke at length about how grateful he is to businesses, both large and small, for sticking in there and trying to expand and create more jobs. He made it clear that the way to improve the economy is for businesses to continue on the path of growth and investment.? He?s right not to create loads of “non-jobs” in local councils and central government.? Speaking to other business leaders at the meeting, there is definitely an optimistic view about the future and the general talk is that things are picking up and businesses are going to continue to expand.? The government hasn?t got much money because it has to pay off Gordon Brown?s debts, so it can?t easily cut taxes or go on a spending spree. And besides, the only source of government money is private business, so we need to be encouraged to come up with solutions. At Pimlico Plumbers, we?re playing our part. We already take on apprentices and help the Princes? Trust by providing work experience to?underprivileged (or under-motivated)?kids.? I still think some government resources should be used to pay companies to employ and train those on Jobseekers’ Allowance and train them in skilled jobs.? I never dreamed that I would be invited to Number 10 or Buckingham Palace (as I was recently), unless it was to unblock a toilet but I’ve been to both ? and not through the tradesman’s entrance either! Charlie Mullins launched?Pimlico Plumbers?in 1979?with just a bag of tools and an old van bought at auction. The company now has more than 133 professional plumbers, 35 support staff and a ?15m turnover.?