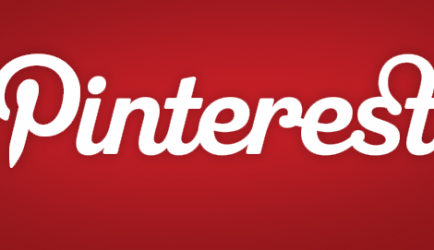 The site, which allows users to “pin” items of interest on a board and lets others follow them, is the latest darling of the internet. Despite being in its infancy, Pinterest looks set to break into the world?s top 50 sites in the next few months.

Why so successful? It?s not as easy to understand as Groupon and unlike Twitter doesn?t shine a spotlight on the private lives of celebrities. Data crunchers at RJ Metrics made it their mission to explore the reasons for its rocket-ship rise and found that ?engagement? was a primary factor. Users are captured because the site provides an easy way to navigate quality material (more so than search engines) and then they are encouraged to ?re-pin? the things they find, thereby promoting material to an ever-growing network of browsers. But it?s not all good news for Pinterest. After the initial wave of evangelistic ?first mover? users comes the also-rans; and these guys (you and I, to be frank) provide much lower quality traffic. ?The quality of the average new user (as defined by their level of engagement and likelihood to remain active) is high but declining,? reads RJ Metrics? report. ?Users who have joined in recent months are two-to-three times less active during their first month than the users that came before them.? It concludes: ?Pinterest demonstrates some of the strongest user engagement, retention, and virality metrics I have ever seen in an online business. The company has found tremendous success among its core demographic, and the potential reach of its appeal will be tested in the coming months as attention from broader audiences continues to increase.”  In other findings, the research established that art and craft site etsy.com was the largest source of pinned content, though it represents just three per cent of all pins. Next was Google, Flickr, Tumblr and weheartit.com. More than 80 per cent of pins are re-pins, which are the equivalent of retweets or Facebook ?Likes?.