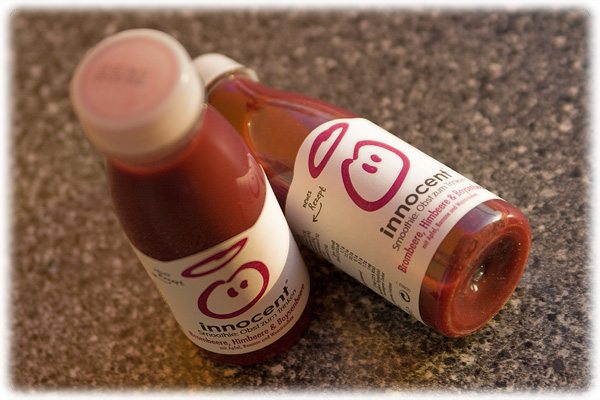 Share via
Balon co-founded Innocent Drinks in May 1999 with fellow Cambridge graduates Richard Reed and Jon Wright. The company turned over £100m (€114m) in that same year, selling over two million smoothies a week in Europe. In 2009 the founders sold a portion of Innocent to Coca-Cola in a deal that valued the company between £250m and £300m. Prior to launching Innocent, Balon worked at McKinsey and Virgin Cola. “I am fascinated by small, growing businesses with great potential – investing in a brilliant idea and making it more successful,” said Balon. “I feel that many of the lessons I’ve learnt while building Innocent can be applied to help other fast-growing consumer-branded businesses create something of real value.” Balon was ranked 1,077 on the Times’ Rich List in 2009, his worth estimated at £50m, up £9m from his 2008 ranking. Picture: source