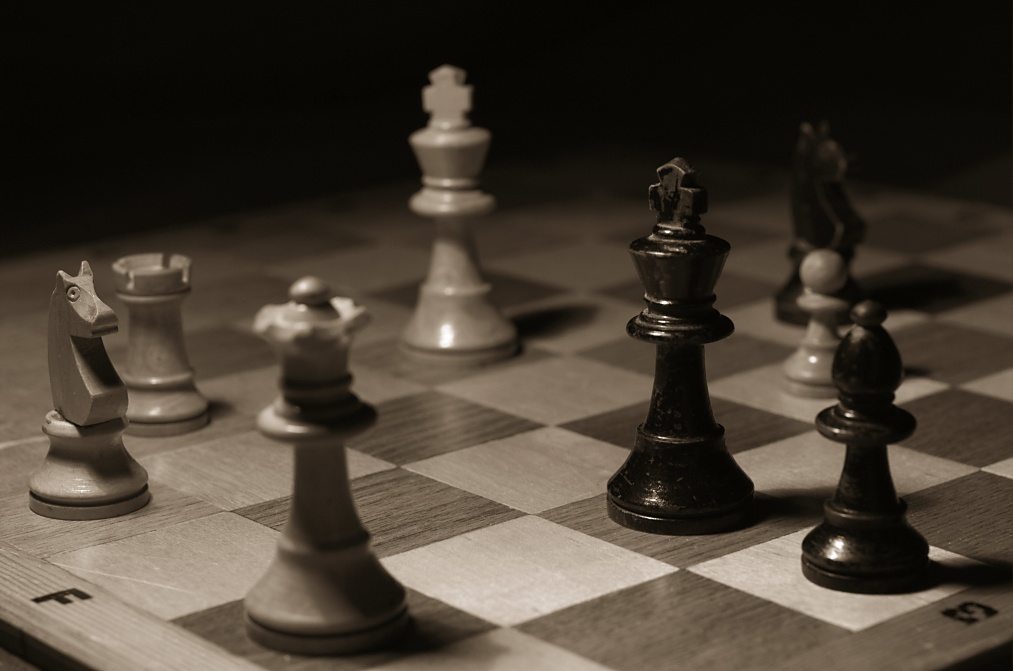 As the economic outlook continues to improve, acquiring another business to boost expansion is becoming an increasingly attractive option.

However, research shows that a significant proportion of mergers and acquisitions (M&A) fail to deliver on anticipated benefits. For example, KPMG?s most recent analysis showed that nearly 70 per cent of deals did not produce a positive impact.    These figures suggest there is something seriously wrong in the management of the M&A process and my own experience suggests the problem lies in a narrow financial view of business strategy. The value of a company?s intangible assets invariably far outweighs the value of its tangible assets. A brief look at a subset of the wide range of intangible assets demonstrates the point: Copyrights, customer lists, customer relationships, brand names, patents, trademarks, computer programmes, product formulae, research, new product development, reputation ? these are all key elements of an organisation?s value. They derive from a single source: the organisation?s human capital. Due diligence is supposed to uncover the truth about the strengths and weaknesses of companies but it rarely does. Advisors and intermediaries are assigned to carry this out but they often don?t understand what they should be looking for. They aren?t ? and usually never have been ? operational managers, so the critical dependencies within a business operation can elude them completely. The target organisation?s human capital is rarely, if ever, given proper consideration. In a recent substantial acquisition in which I was involved, due diligence (undue diligence might be a better description) failed to ask the fundamental question: Are there any major incompatibilities between the two companies? There were, in fact, many red flags: The resultant acquisition was an unmitigated disaster and, if possible, the situation was exacerbated by removing the very people who might (I am not overly optimistic here) have made the acquisition and subsequent integration work.  Consequently, the newly acquired subsidiary was left with the ?B Team? in charge. As they were ill-equipped, unprepared and largely ineffectual, the acquisition did not yield the promised financial benefits and some 3,000 people ultimately lost their jobs. Employees are often the most important intangible assets that any company holds. While they may only be valued by their salary during the due diligence process, they are fundamental to making the deal work.  When considering the acquisition of another business, it?s absolutely critical that you are well-informed about its working culture and the capabilities of its people ? and that you have a strategy for integrating the two businesses from an HR perspective. Keeping people informed and happy during the transition period can make all the difference between a good deal and a bad deal.  Robert Purse is the director and general manager of Human Potential Accounting. An alumnus of Henley Management College, he has extensive ?hands on? experience of mergers and acquisitions. Image source