McDonald’s has been forced to pay out more than £3,500 to a cashier who it fired from a Dutch branch of the chain. They accused her of stealing; nothing wrong with that you might say.

Until you learn that the cashier in question’s crime was to sell someone a hamburger, before agreeing to their request for a slice of cheese. Her bosses reasoned this turned it into a cheese burger and so should have been sold as one – at a difference of about 10p.

But a Leeuwarden district court disagreed, suggesting that a written warning would have been more appropriate. It ordered the burger chain to pay the former employee more than 4,200 (£3,660) for the last five months of her contract.

Meanwhile in Britain, a Welsh branch of Tesco has erected signs requesting that their customers dress appropriately for shopping at their stores. The sign emphasises the use of shoes and requests that patrons change out of their pyjamas before venturing out to the shops. 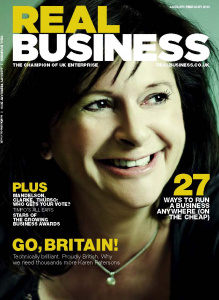