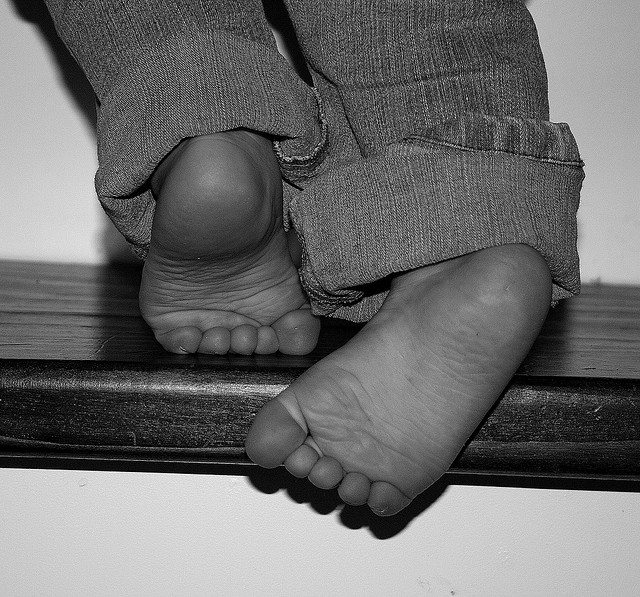 Willis, who founded Plum Baby in 2004, says the investment will fast-track the business to becoming one of the most highly-recognised baby food brands.

?You have to be able to start saying ?yes? and stop saying ?no? when it comes to marketing budgets and that sort of thing,? she says. ?We needed to raise funds to start to create the legacy that Plum Baby wants to be remembered for ? I want this to be fed to my grandchildren ? so the hard work needs to be done now.? Noble has taken a significant minority stake in the business. The investment is expected to be followed by additional funding from Octopus Ventures. As part of the deal, Patrick Cairns has joined the company as CEO. Willis says she started looking for investment in May. Noble was the best option because the firm ?had good business acumen, a good understanding of brands, they saw our potential and they weren?t going to be breathing over our shoulder?. Willis wants to introduce ?quite a few more lines within our range? and recruit more people to the company during the next 12 months. In 2007, Plum Baby is forecast to achieve retail sales of more than ?5m. While being coy about future turnover, Willis says: ?Watch this space. This is rock and roll in the world of baby food.? Image source