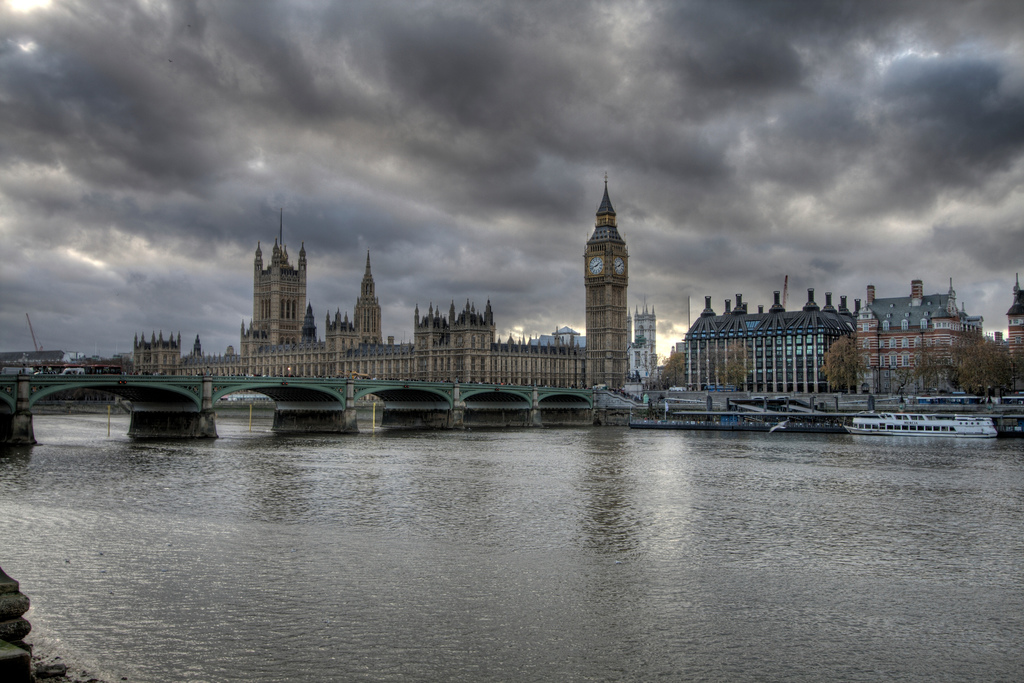 The business group’s forecast for UK GDP growth was upgraded to 3 per cent for 2014, up from a previous forecast of 2.6 per cent.

But despite this the group warned politicians to be careful not to cause instability in the run up to next May’s general election. John Cridland, the CBI director-general, said: “The UK now has more stable economic foundations, and political risks must not jeopardise this. “Businesses recognise the realities of election time but want all parties to ensure their policies make a positive difference. Politicians must be wary of the risk of headline-grabbing policies that weaken investment, opportunity and jobs.” As well as sticking to deficit reduction the CBI wants to see politicians commit to protecting the flexibility of the labour market, boost the housing supply and reform public services. It also called for the scrapping of the Government’s “unhelpful” migration target, a potential increase in the cap on tier 2 skilled visas and expansion in scope of the top tier 1 visa. Katja Hall, the CBI’s chief policy director, said the next government must stick with what’s working, including keeping deficit reduction on track. She said: “Political positioning must not be allowed to stifle investment, whether it’s an unrealistic immigration target, unjustified interventions into specific markets, flirting with leaving the European Union, delaying vital long-term infrastructure projects or restricting labour market flexibility. “Pre-election pledges should not deter overseas and home-grown investors and entrepreneurs, nor limit a future government’s ability to deliver prosperity in the UK.” Related: Business has become the new hot potato in politics Image source