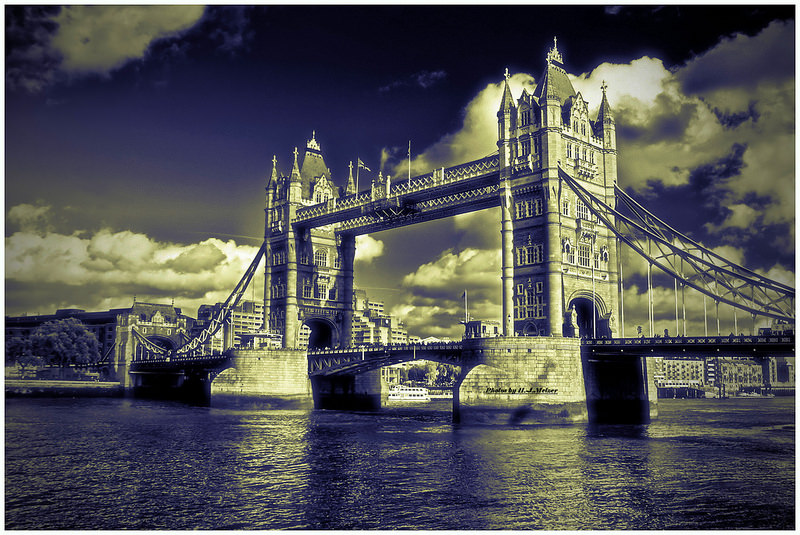 I have to say, there was an air of calm at the Conservative Summer Party I attended last week and it appeared that past hostilities had been put behind them until the following day when Michael Gove performed his “switcharoo” and set the cat among the pigeons!

Add to this the shambles of Her Majestys non-opposition where the rats are abandoning Captain Corbyns sinking ship and were left with a stalling government engine that can’t help drive the country forward. Many will, of course, think whats happening in the so-called “Westminster Bubble” doesnt affect them and life goes on. After all, the sun still shines, the rain still pours, England will get knocked, ignominiously, out of a major football tournament, and we open up our businesses every morning to keep people employed and put food on the table. But unfortunately, the bubble has burst and the contents are spilling out across the country. Already weve seen the decision on the expansion of Heathrow deferred until there is a new Conservative leader and plans to sell stakes in Royal Bank of Scotland and Lloyds Banking Group, a move designed to recover some of our money ploughed in to rescue the banks, have been scrapped.

Im sure there are plenty of other policy decisions that have been moved into the “pending” tray, none more important that the Apprenticeship Levy. Skills minister Nick Boles said recently that a number of apprenticeship reform announcements, which were due in June, will be further delayed because of Brexit. The Apprenticeship Levy will give vocational training the boost it well and truly needs, but any delays at all will impact on business engagement with the process. Although it doesnt go as far as my proposal for a fully-funded national apprenticeship scheme, which uses money diverted from Job Seekers Allowance to help employers pay for the training of young people, it is a significant step in the right direction.  It will make big businesses, those with wage bills in excess of 3m, commit to investing in apprenticeships. Some have complained it is an added cost they can do without, but we can’t do without a future skilled workforce and if they can’t voluntarily invest in apprenticeships then the decision has to be made for them. After all, it’s in their own interest! Thankfully, Boles, who is someone I have a great deal of respect for, quickly came out to confirm the Apprenticeship Levy will go ahead, despite Brexit, which is positive news. However, some decisions on the levy have been delayed including the provisional level of government support that will be available towards the cost of training for businesses that are not levy payers notably SMEs.  Although the scheme doesnt start to April 2017, this is the sort of detail that would be very helpful to small business bosses so they can start to plan now for taking on apprentices, but is being impacted by the post-Brexit debate. Theres a simple business mantra which goes something like this; entrepreneurs have to the balance the time they work “on” a business and the amount of time they work “in” it. If they work too much “in’ a business it will never grow and develop. The same is true of politicians. The more time they waste working “in” the world of politics, the less time theyll be getting on with running the country.  Hopefully, they will, collectively, get through the period soon because, for the good of the country and the economy, actions, not arguments have to the lead the agenda. Meanwhile, the impending closure of British Home Stores, which was once a giant of the high street, provides a stark warning to business of all sizes that to remain relevant or be consigned to the history books.