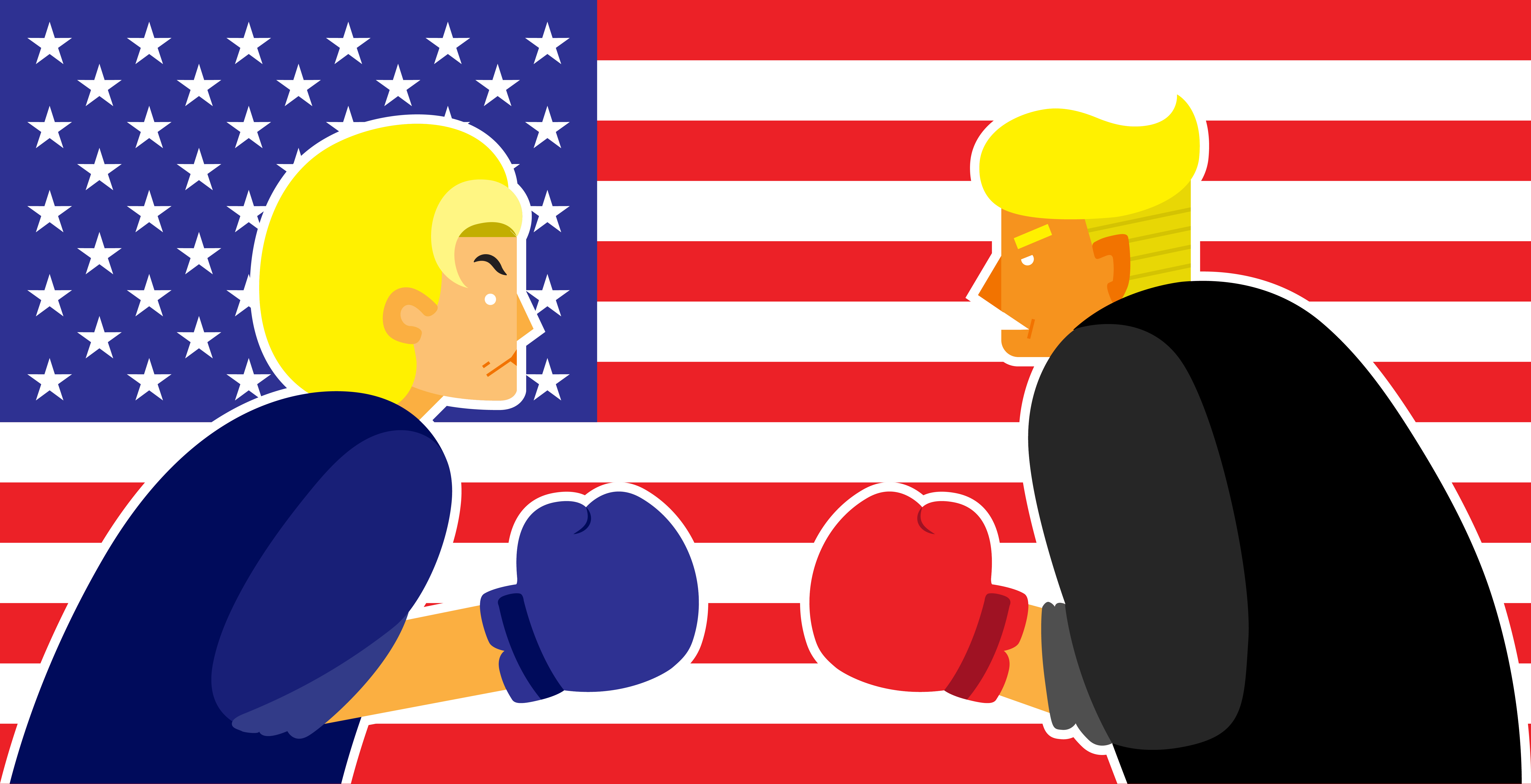 Share via
As the US presidential campaign comes to a close and both Donald Trump and Hillary Clinton come closer to the prize following the latest US presidential debate on Sunday 9 October, revelations and tensions between both camps have made this one of the most heated contests in US history. In terms of public speaking and presenting themselves in the US presidential debates, the second televised event in St Louis saw both sides openly attacking their opponent. In the world of business, staged debates are ? thankfully ? rarely so gladiatorial, but what can we learn from each candidate about how to deliver a crucial presentation with impact? (1) Deal with silence How to deal with a quiet room. Although Sunday?s debate was held in a Town Hall format, with audience questions, the event was deliberately held so the audience did not speak too much throughout the show. Repeatedly they were told off for talking or applause when the candidates were talking, so that they could fit more questions in. For a business presenting in front of an audience ? either for investment or sales ? audience silence can be a daunting prospect. Both Clinton and Trump use styles to overcome periods of silence while making a point. During the debates they reiterated their main points, so as not to leave the public hanging, or sound like they?d run out of things to say. In business, a good call to action can do this, as well as effectively bringing your own questions to the table. Both nominees talked their way through problems and asked their own questions while answering another. That way they continued to keep momentum and avoid any awkward silences. (2) Keep yourself busy Trump moved around the stage a lot during the debate and occasionally contained himself by holding onto the back of his chair. Such behaviour is frequently used to reduce nervous energy and to keep focus while talking. Although it can be tiring, it does mean that you?re able to channel any nervous energy away from yourself, keep your presentation on course and, as long as you?re not pacing too much, keep people engaged with what you are saying. What Trump does is make sure that he doesn?t internalise any of his nerves. His energy comes across in different ways rather than looking anxious. This tactic works well whether you are speaking in a room with a handful of people for your company, or on TV for the nation. Continue reading on the next page for the three remaining things to take on board, including the strength of Clinton.