Research just out from Investec shows that only four per cent of UK business owners (with a turnover of £1m plus) plan to give up their UK residency, compared to 16 per cent in November 2010, and 11 per cent in May 2010.

“Much has been written about a potential exodus of Britain’s leading entrepreneurs in the face of rising taxes, but our research suggests that there has been a significant drop in those planning to leave,” says Ed Cottrell, head of Investec’s growth and acquisition finance team.

The research shows that optimism is in the air for British business owners:

Do you plan to stay a resident of the UK? 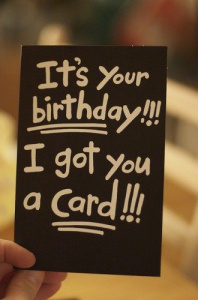