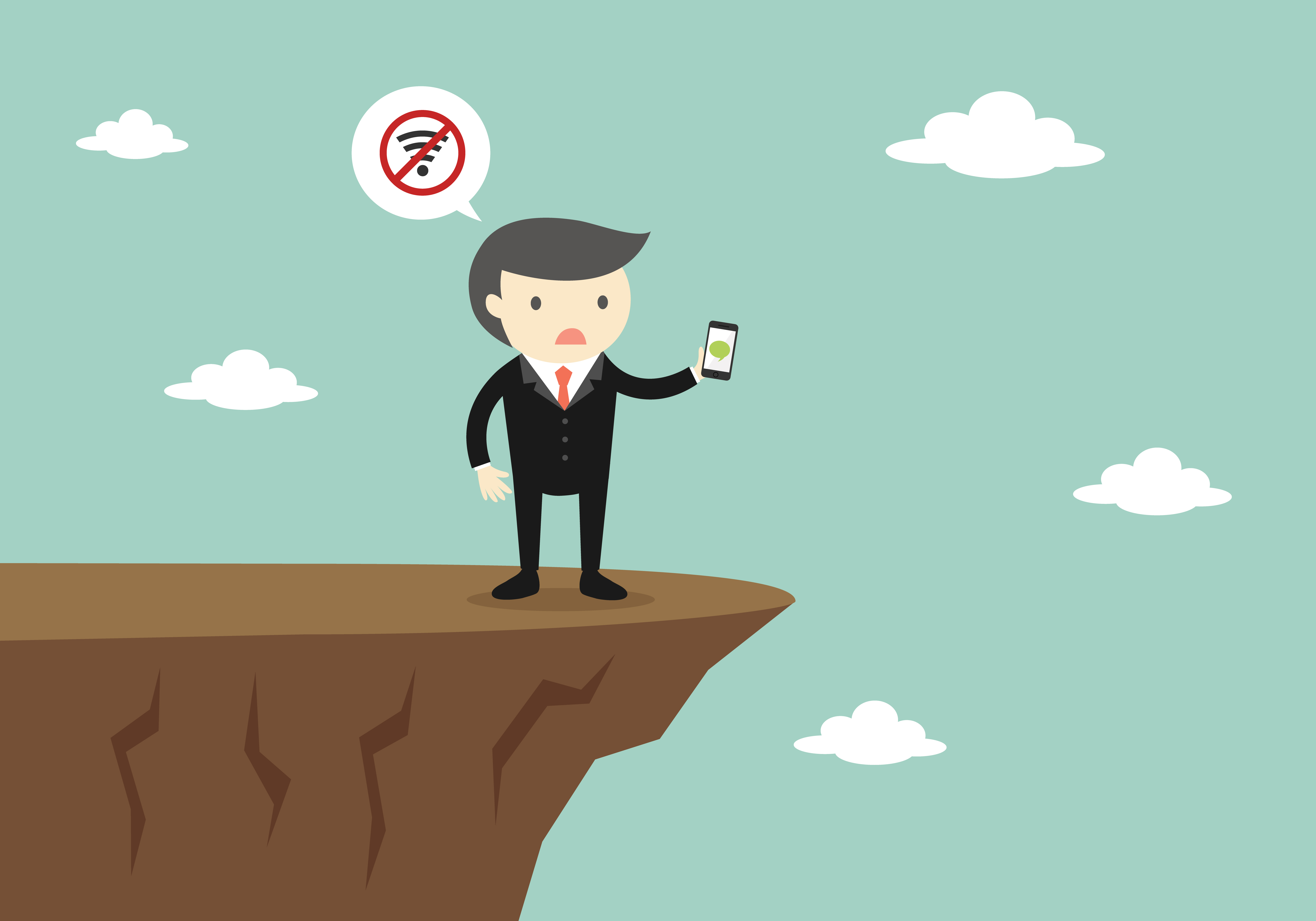 Share via
First developed in New York in 2013 by the likes of Google and Cisco,?WiredScore was bent on improving the city’s broadband infrastructure and poor connectivity. It has since launched in the UK, introducing the nation to a programme entitled Wired Certification. Itcollects information about theconnectivity and infrastructure of commercial buildingsAnd makes it publicly available to entrepreneurs looking for office space. WiredScore is thus well-placed to offerAdvice on?what to look for before signing that lease. As such, we spoke with the company’s EMEA director, William Newton, who told us more about eradicating poor connectivity, as well as howA building can?get a high ranking on its certification programme.

1) How did WiredScore’s journey to help digital connectivity begin?

WiredScore launched in London in 2015 with an endorsement from the then Mayor of London, Boris Johnson. We were asked to?bring ourcertification programme to the UK so as to start a conversation around connectivity, and to provide developers and landlords with a trusted mark to benchmark and demonstrate technology infrastructure. Sadiq Khan also gave his backing to Wired Certification ?weeks into his new role, stating: ?We need to promote greater transparency on connectivity in commercial properties, helping the capital’s businesses make the right choices for the long term. This important work will enable other properties to benchmark and make the right investments to enable London’s businesses to continue to grow.

2) Can poor connectivity impact an SME and its growth?

Technology is becoming an essential feature in SME business operations. The rise in cloud-based software providesthe opportunity to use enterprise-grade CRM, accounting solutions and more, with greater agility and at reduced costs. As an example, 45 per cent of the country’s SMEs use ecommerce, highlighting thatconnectivity is the lifeblood of modern business. Slow cloud applications hinder businesses” productivity, while ecommerce firms” bottom line are hurt during outages. One hour of interruption to a website generates losses of up to ?6m for credit card payment systems, £110,000 for a mail order company and ?90,000 for a ticket booking office. Even more concerning, outages have a lasting impact on a company’s profitability; 93 per cent of companies without?database access for ten?days or more go?bankrupt the same year.

3) What are the challenges businesses face when choosing office space and ensuring it will meet technological needs?

When choosing office space, bosses largely take a stab. Without a clear benchmark for commercial connectivity, a company may only discover after signing a ten-year lease that its new building has poorconnectivity. It may offer little choice of internet service provider and have no backup connection in case of accidents. Many startups attracted to Tech City face this problem, citing problems in accessing cloud services, hosting customers on websites or,in some cases, even sending an email. Great investment has since been made in this area, both by internet service providers and landlords. However, this situation will sound all too familiar for?many. Ultimately, when it comes to connectivity capacity, business owners need to look”for three things: quick set up, so they are not working off 3G dongles for months on end; multiple internet providers to provide competitive prices; and resilient internet, to avoid outages. Newton tells Real Business about broadband trends on the next page. By Shan” Schutte