Technology is more advanced than it has ever been before, with some businesses even in the midst of introducing wearable devices such as smartwatches into the workplace.

However, a survey with British office workers from Chelsea Apps Factory found 60 per cent say IT was limiting their work rate, while declaring the tech in their homes was more superior.

They claim their workplaces are commonly riddled with technical issues around broadband speeds and computers crashing, which amounts to 22 minutes a day wasted – up to an hour for six per cent – which totals up to 11.3 days a year.

As over 30m people in the UK are in employment, the figure amounts to a total of 7.5 million working days lost each week, which is equivalent to 348 million days each year, according to the app development company.

Mike Anderson, CEO of Chelsea Apps Factory, said: “It’s clear that the ‘techspectations’ of the modern employee far outweigh what companies can deliver – and employees are literally taking matters into their own hands.

“Businesses are still investing unnecessary millions on clunky, highly-complex systems, services and software that leave employees stumped, unproductive and in some cases so unhappy they would consider leaving their job.”

Read more on technology in the workplace:

Anderson continued: “Businesses of all shapes and sizes need to embrace mobilisation, harness technology and encourage their people’s power in this new tech-driven world. The rewards in doing so are huge – as are the dangers for those that don’t.”

Overall, the printer was the only piece of tech considered better in the office than it was at home, with 63 per cent choosing their work appliance.

The danger of slack IT support is that 47 per cent of people would actually consider leaving their jobs, with other complaints including outdated software. 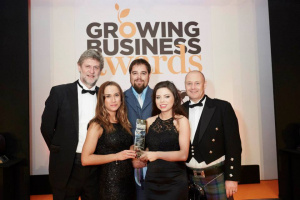 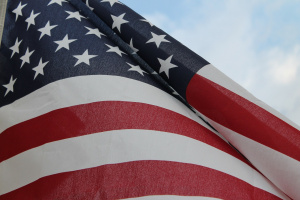