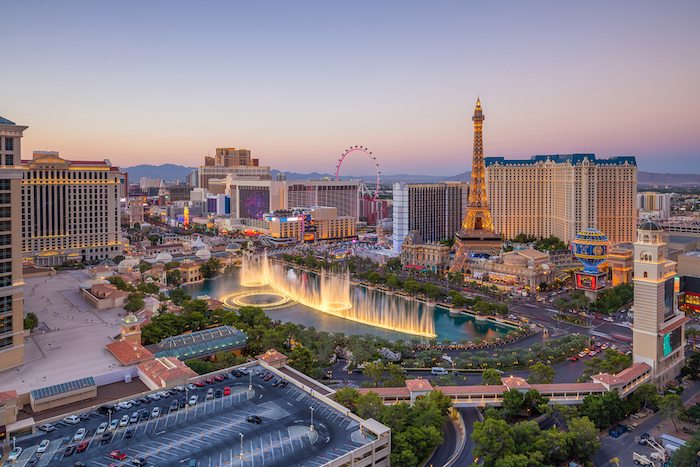 Share via
On-demand private jet service Victor has released 2016 data that shows the number of private jet aircraft types chartered grew by 25 per cent year-on-year. It’s not just the traditional private jet that is growing in usage either, as the firm experienced a 98 per cent increase of bookings for larger private jets for long range journeys. The company said that it proves the value of the private jet where ultra high net worth individuals are concerned. Indeed, they are using the planes to fly further than before. A particularly interesting revelation from Victor’s number crunching showed that 82 per cent of route pairings were unique in 2016, with the wealthy experiencing a variety of destinations. “With the ever-changing travel market, we constantly keep a pulse on booking and industry trends so that we’re able to deliver the most satisfying experiences to our customers,” said Clive Jackson, CEO and founder of Victor. “Victor’s flexible charter is able to evolve with a traveller’s needs, whether it’s longer journeys, alternate aircrafts or a desire for unique destinations, as we saw in 2016.” According to Victor, on a global departure basis, the top ten destinations via private jet in 2016 were: (1) London, UK (2) Nice, France (3) Las Vegas, US (4) Zurich, Switzerland (5) New York, US (6) LA, US (7) St Bart’s, Caribbean (8) Ibiza, Spain (9) Dar es Salaam, Tanzania (10) Male, Maldives Among the most popular private jet types used in 2016, the four-seat Citation Mustang came out on top, followed by the Citation CJ2, which comes with six-seven seats. Looking ahead at pricing for private jet travel over Easter 2017, with London departure, return flights and a five night stay on a Global Express with room for up to 19 passengers, a journey to Male in the Maldives would cost £152,450. Elsewhere, a private jet to Las Vegas would cost £143,980 or £134,870 to Tanzinia. Things get more complicated when heading to St Barts though, as a charter to neighbouring St Maarten is required, due to the shortness of St Bart’s runway, with a cost of £122,470. An additional fee of £4,115 is then required to make the island swap on a twin-prop aircraft. However, a flight from London Luton to nearby Nice would cost £11,700 for a return private jet that seats four and an overnight stay. Jackson continued: “I think that as awareness of our market grows, and as both business and leisure fliers realise the convenience and time-saving benefits of – specifically – on-demand private jet travel, there is greater appetite to fly further afield to destinations that might previously have caused more hassle. “What drives our HNW clientele is being able to focus more time on what really matters to them – we can give them that.” According to Victor, on a long-range private jet basis, the top ten destinations in 2016 were: (1) London, UK (2) Las Vegas, US (3) St Maarten and on to St Barts, Caribbean (4) New York, US (5) Tokyo, Japan (6) Male, Maldives (7) Dar es Salaam, Tanzania (8) LA, US (9) Ibiza, Spain (10) Moscow, Russia Image: Shutterstock