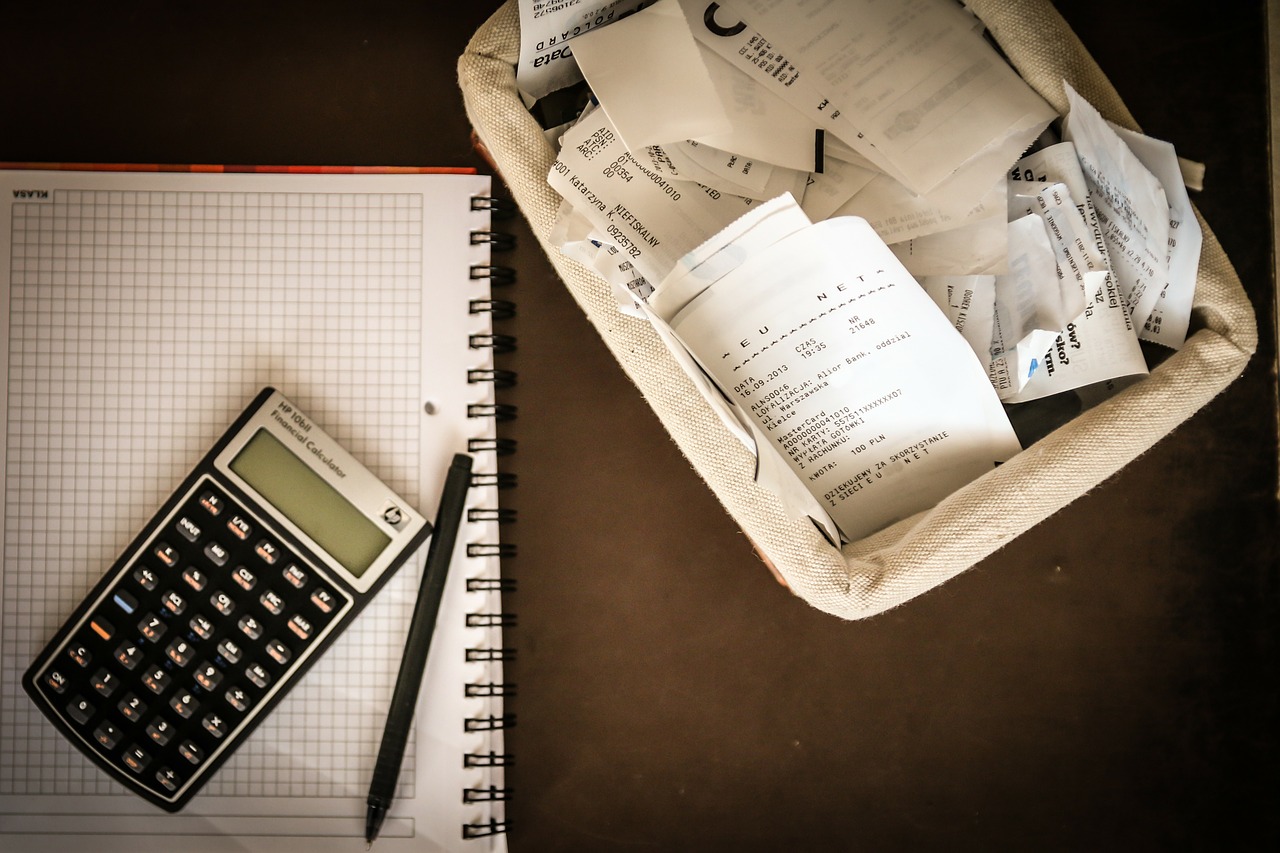 1.?All businesses are under a moral and legal obligation to pay the right amount of tax

No, they?re not. There is no such thing as the ?right amount of tax? any more than there is the ?right price? for any other supply of goods and services. It is for Parliament to legislate the tax system and it is the duty of all businesses to contribute in accordance with the law. It is not for taxpayers to set the amount of tax they pay ? therein lies the path to anarchy.

No, it?s not. Sometimes, journalists mention that tax avoidance is not actually illegal but this is often buried in the small print towards the end of an article urging various celebrities to be treated with pariah status. In many cases, the practice indulged in is not only not illegal but may actually be strictly in accordance with the legislation. HMRC find current legislation increasingly difficult to apply correctly as it is becoming more extensive and arcane. There are some schemes that haven?t even come to court yet that could be found in favour of the taxpayer. Isn?t this akin to a headline ?famous celebrity caught for driving at 29 mph in a 30 zone??

3.?Participating in an avoidance scheme that doesn?t work is illegal

No, again. It may not work and may cost a lot of money but it?s not illegal.

4.?There is no difference between tax avoidance and tax evasion

Oh too easy. Yes, there is. Even the man on the Clapham omnibus knows this one, doesn?t he? Tax evasion is illegal and rightly so. It can also lead to criminal prosecution. But there is a huge difference between failing to declare income on the one hand and, on the other, telling HMRC all about a tax arrangement and entering into a genuine dispute with HMRC as to the tax effects. If the Government doesn?t like a ?scheme?, then it has the right to legislate against it. That is completely different from allowing HMRC to interpret the law in any way they wish.

5.?Huge multinational corporations should be forced to pay tax in the countries in which they do business

They already are. It?s called VAT.

6.?Engaging in aggressive tax planning is the moral equivalent of violent crime