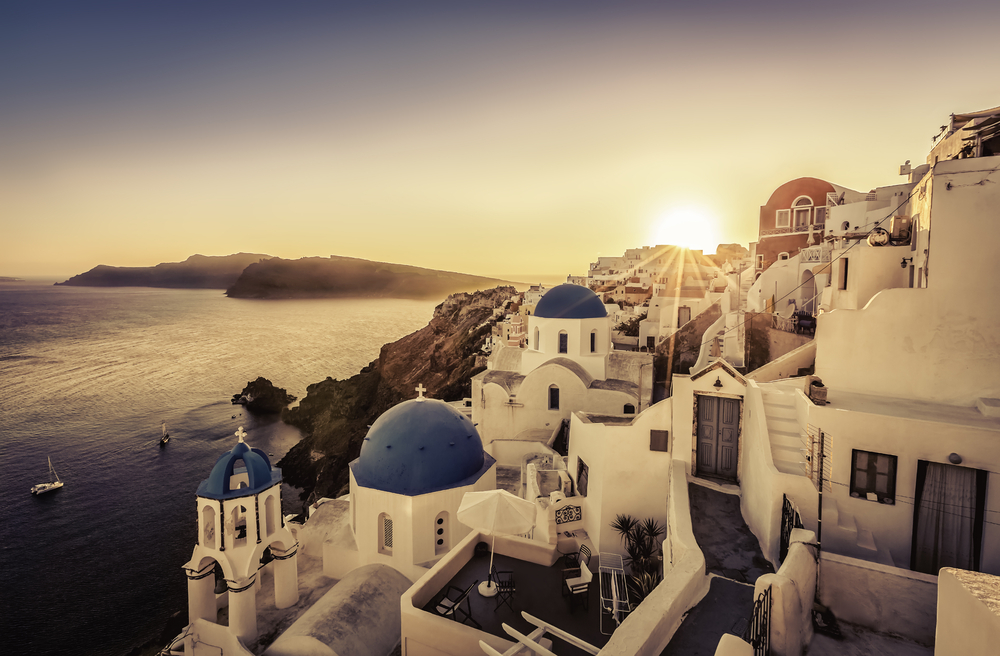 Analysts have suggested that we may be close to another global financial crisis. Among them was Ann Pettifor of Prime Economics, who claimed that while policymakers have tried rewriting the banking rulebook and rethinking monetary policy since 2008, little has been done to help countries that can’t repay their debts.

In her book, “The Coming First World Debt Crisis,” she said: Brazils already in great trouble with the strength of the dollar; I dread to think whats happening in South Africa; then theres Malaysia. Were back to where we were, and that for me is really frightening. Greece has been the latest country to grace the media headlines. Its last cash injection from international creditors was in August 2014, so the final 7.2bn instalment from its two 240bn bailouts is crucial. If not paid on time, the country would riskA “forced default”. This, according toDimitrios Kousenidis of Aristotle University of Thessaloniki,”would make a Grexit inevitable. In fact, it seems such a likely possibility that William Hill has stopped betting on it. Suspecting that Greece could be leaving the single currency, the euro has been pushed down to a one-month low. It fell by 0.85 a cent against the dollar. This could have been caused byprime minister Alexis Tsiprashas, whodeclared the government would not accept a “humiliating agreement, threatening to default on the loan. Read more about the euro: Running short of cash to even pay salaries and pensions, Tsiprashas admitted that Greece does not have the money to pay the International Monetary Fund (IMF). Interior minister Nikos Voutsis claimed the money would not be given “and is not there to be given , whileenergy minister Panagiotis Lafazanis suggested Greece would not be blackmailed by “austerity fanatics”. Lafazanis said: “It would not be a catastrophe to exit the euro, nor a terrorist act not to pay the next instalment to the IMF. It has been suggested that even if they miss the 5 June 2015 deadline, they would be given a one month grace period before the fund gets truly serious. Nonetheless, Greek bonds are falling. Kyriakos Mitsotakis, the parliamentary spokesman of the New Democracy party, believes that although the party wouldn’thesitate to look at the agreement, they are governed by a party where 40 per cent want to leave the eurozone and to return to the drachma. Traders are also blaming Klaus Regling, the head of the European Stability Mechanism, who suggested thatGreece risks insolvency if it doesnt reach a deal as soon as possible. He said: There is little time left, thats why were working day and night for an agreement. Without an agreement with the creditors, Greece will not get any new loans. Then theres a threat of insolvency. There are a lot of risks contained in that. According to Ilya Spivak, currency strategist at DailyFX, the ominous comments sent a shiver through trading floors. This was echoed by the FTSE 100index falling 82.73 points at 6948.99. Read more about the FTSE 100: Alongside Spain’s election results, Greece’s debt situation has affected UK banks exposed to the eurozone, such as Barclays and the Royal Bank of Scotland (RBS).

Michael Hewson, chief market analyst at CMC Markets UK, explained that uncertainty in Spain is also one of the main reasons why EU leaders are “playing hardball” with Greece, as any concessions granted to the Greeks are likely to play badly elsewhere in Europe where hard decisions have been made.

The EU has worked hard to cordon off the banking difficulties of one member state from the other 27, according to the BBC. However, the IMF has warned that “risks and vulnerabilities [of contagion]remain”.

Britain took its own measures against such possibilities. Since 2010, as head of the Treasury Nick Macpherson imposed a greater austerity than necessary, the UK’s public sector deficit was halved to five per cent of national income.

The UK government stepping up contingency planning in February 2015 to prepare for a Greek exit from the eurozone.

George Osborne is concerned that the eurozone is heading for a new crisis if Greece is forced to default on its debts. He claimed that theconsequences of not reaching an agreement wouldcause real ructions and instability in financial markets in Europe .

This standoff between Greece and the eurozone is increasing the risks every day to the British economy,” he said. This instability could hurt Britains exports as the eurozone is one of the UKs biggest trading partner. The EEF group, which represents manufacturers, has urged Britain to “get on with it” and hold a referendum in order to avoid a long period of damaging uncertainty. Beyond export, analysts are concerned about a possible drop in business confidence as lenders and investors have yet to forget the 2012 eurozone crisis. Further highlighting the shares in UK banks now falling, banks are worried about contagion across the financial system. Furthermore, as London is a majorfinancial centre, a Greek exit would cost jobs and tax takings for the exchequer. Osborne said: “Its why were stepping up the contingency planning here at home. Weve got to make sure we dont at this critical time, when Britain is also facing a critical choice to add to the instability abroad with instability at home. According to Economics editor Robert Peston, these measures are the reason why the UK cannot become “contaminated” by Greece’s situation. However, Britain itself is doing no better when it comes to members of the currency union.

The conservative government promised a referendum on whether the UK should remain a member of the EU. This isn’t likely to take place until 2017, but it has started causing ripples of worry, especially since the EU could potentially be losing Greece as well.