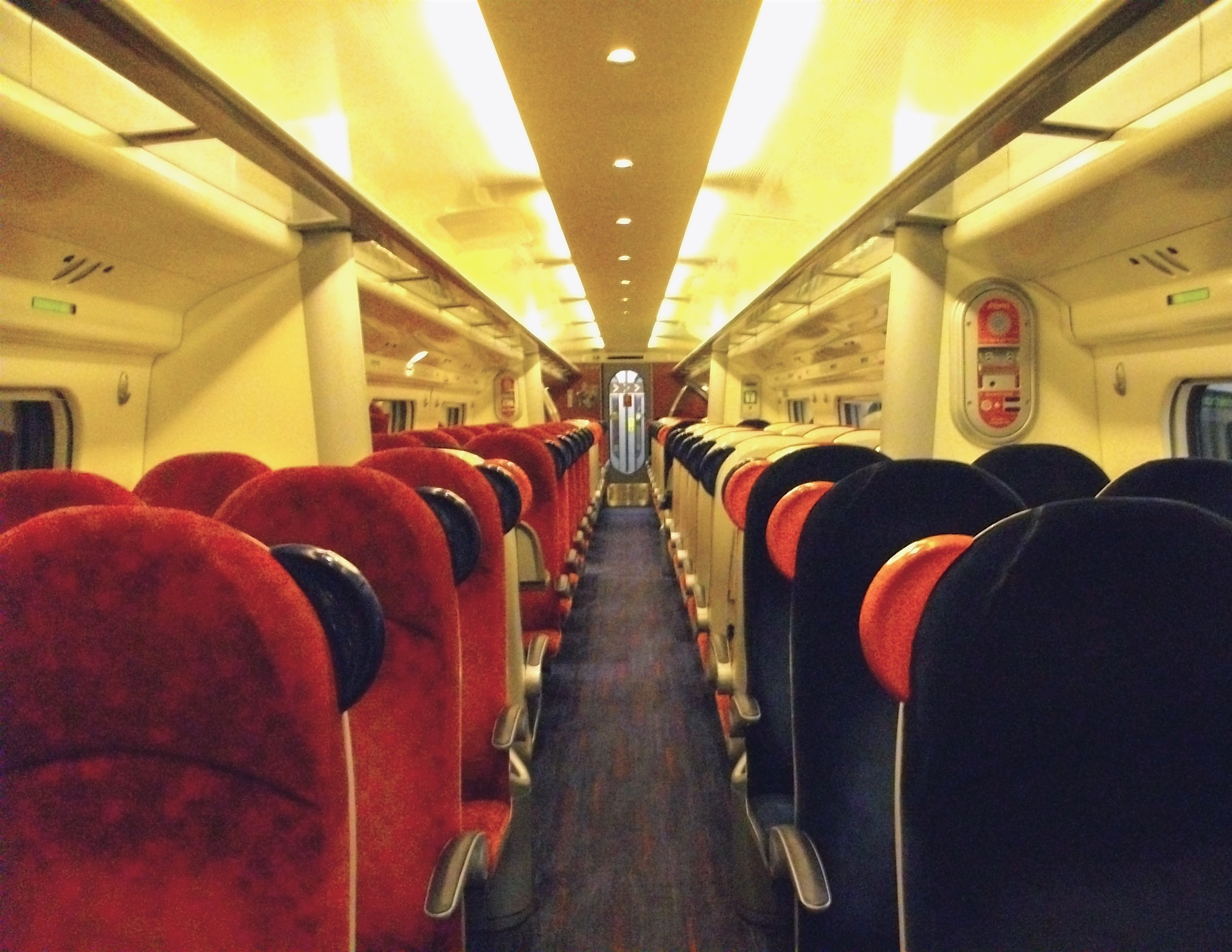 The spat between Branson and Corbyn started when the latter travelled on a three-hour train trip via Virgin Trains, promptly running into a problem that plagues most of us each day: no seats. What?s an MP to do?

Freelance filmmaker Yannis Mendez, who had been following Corbyn for his campaign, filmed footage of the MP sitting on the floor, where he described the lack of seats as ?a problem many passengers face?. ?Today this train is completely ram-packed,? Corbyn said in the video, which first aired on The Guardian. ?The staff are absolutely brilliant, working really hard to help everybody. But the reality is there are not enough trains, we need more of them ? and they?re also incredibly expensive. That is why our policy to bring the trains back into public ownership, as part of a plan to rebuild and transform Britain, is so popular with passengers and rail workers.” It certainly wouldn?t be the first time he was been spotted slumming it with us sardine style in public transport.

But he failed to take stock of one important factor ? if your reputation is on the line then there?s no way you?ll take such comments lying down. The founder has never been slow to fight off attacks, just take a look at the “dirty tricks” war he won against British Airways. Branson waded into this conversation as well by tweeting CCTV pictures which may now brand the MP a, well, liar.

According to the CCTV images, Corbyn recorded the video message 30 minutes into the journey before finding himself a seat ? one of the many alleged unreserved seats he walked past before filming took place. The train operator said it was puzzled why he failed to find unreserved seats when he boarded the train ? “they’re right next to him.? The issue has sparked quite a lot of debate. Several passengers have come to Corbyn?s aide saying they were in the same dilemma. It also came to light that Corbyn had wanted to sit with his wife, but upon not finding two unreserved seats next to each other, decided to sit in the corridor instead. A spokesperson for Corbyn also maintained they were looking into whether Virgin Trains had breached Information Commissioner’s Office data protection guidelines by releasing the CCTV. TSSA general secretary Manuel Cortes even went so far to accuse Virgin of being “disingenuous”.