Carewatch is the second largest provider of home care services in the UK. It operates through a combination of directly-owned corporate branches and outlets run by franchisees. Over the last five years, the balance has shifted significantly from the franchise side of the business towards an increase in directly owned branches. As a consequence, a considerable number of Carewatch’s franchisees have become dissatisfied with the support they’ve received and suspicious that Carewatch was deliberately trying to run down the franchise side of its operations in favour of its own branches.

Matters came to a head at the start of this year when Focus (one of the franchisees) wrote to Carewatch to assert that the company was in repudiatory breach of implied terms. They accepted those breaches and claimed that they were discharged from their post-termination covenants and were unenforceable in any event.

The main findings of general relevance in the case were as follows:
The Defendants argued that as franchise agreements require “a significant commitment of time, money, mutual trust, confidence and loyalty between the parties” certain terms should be implied into the contract such as: a) Carewatch had an obligation to act in good faith; and b) Carewatch should work to improve and develop the franchise network for the benefit of both parties. The Judge rejected these arguments and held that, as the franchise agreement was detailed, there was no need to imply any terms into the agreement to make it work.

Carewatch was not in repudiatory breach of the agreement; the judge found that that the arguments to the contrary were “hopeless on the facts”.

The following restrictive covenants were lawful to protect the legitimate interests of the franchisor, namely the franchisor should not:

The judge highlighted that the legitimate interests of the franchise or could include protecting the goodwill, confidential information, know-how, employees and customers of the business.

This highlights that franchisors have the ability to include extensive post termination provisions in franchise agreements to protect their legitimate business interests. From the franchisee’s perspective, it is key to take independent legal advice to ensure that it understands the scope of any restrictions in the agreement and avoids the risk of either having the agreement terminated or being liable for damages as a result of a breach of the agreement.

Paul Cox is a member of the franchise group at Clarke Willmott. 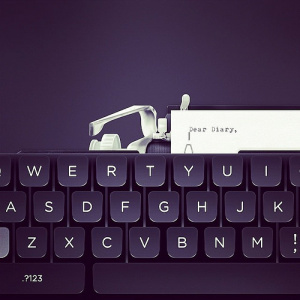 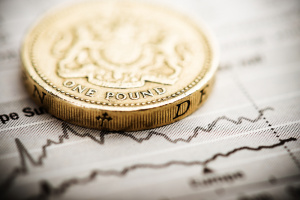