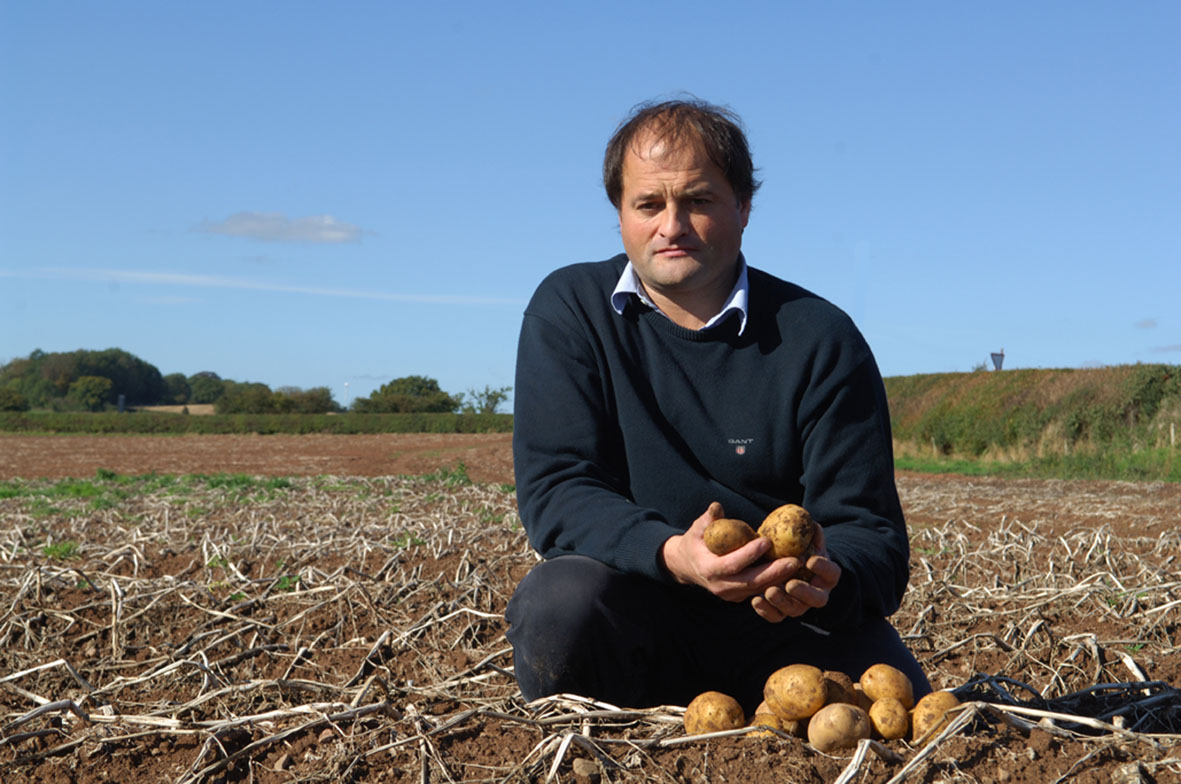 “We have known for a long time that potato starch is an excellent source of bio ethanol – but this new scheme will tap the resources left behind in distillery waste,” explains Chase, who began trading in potatoes in 1984 after borrowing £200,000 from the bank to buy his father’s farm.

It is hoped that the fluid left behind in the coppers after Chase Vodka’s high-grade spirit has been distilled are still fermentable along with the potato waste. “Research from Edinburgh Napier University demonstrated that pot ale (the fluids left behind from the distilling process) can be fermented into biobutanol,” continues Chase. “I don’t see why we can’t do the same in Herefordshire.” Biobutanol is believed to be the next generation of biofuel. It gives internal combustion engines 30 per cent more output power than ethanol. More importantly, it can fuel ordinary cars without the need for expensive adaptations to the engine. “We would need local partners to create enough biomass to make the project commercially viable,” says Chase. “But I firmly believe that vegetable matter will provide the world with the next generation of fuels.” McCain, the UK’s largest potato processor, and Heinz are both believed to be exploring the use of potato peel as a source of biofuel.