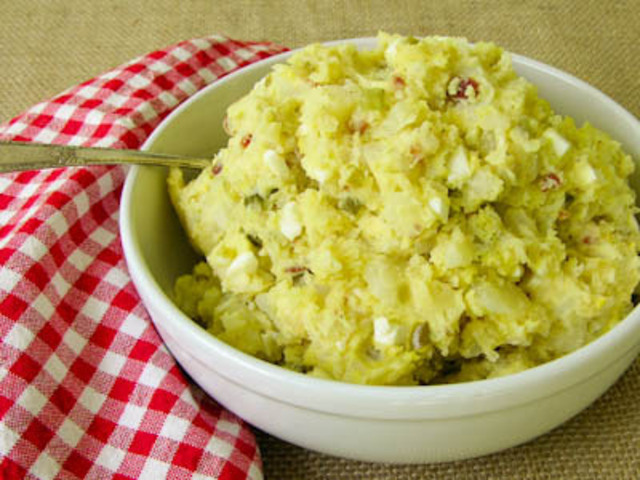 Share via
Zack ‘Danger’ Brown launched his own Kickstarter campaign to buy him the ingredients for a potato salad. He asked for $10. More than 1300 backers saw his post, understood him on some level (whether it’s comic or that they’re hungry), resulting in his Kickstarter raising $8746 (£5102) so far – almost 900 times amount he originally asked for. It still has 25 days to go. Kickstarter is a reward-based crowdfunding platform which allows individuals and businesses to raise money for specific projects. What will Zack do now? Presumably he’s made that potato salad (if he hasn’t made two!). So he’s starting to think bigger. The last time he updated his Kickstarter, his ‘stretch goal’ (an extended goal once targets are met) was to hire a venue and “Invite the whole internet to the potato salad party! The internet loves potato salad! Let’s show them that potato salad loves the internet!!” That was back when $3000 seemed like a pipe-dream: what will he do with $9000? Image source