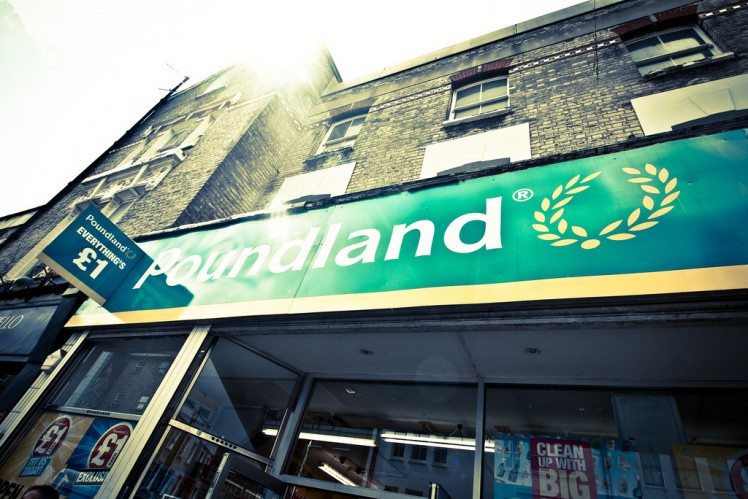 Private equity-owned retailer Poundland, which has 347 stores across the UK, says it has been planning a move into Europe for the past year and has chosen Ireland as its first port of call.

Poundland will operate under the brand Dealz in Ireland, where it plans to open four stores in early October and a further two by the end of its fiscal year in March 2012.  Poundland was founded in 1990 by Steve Smith and Dave Dodd, who started his retail career as a market trader in the West Midlands, selling household goods such as cleaning bleach and batteries. Indeed it was Dodd who lead an MBO of Poundland in 2002 backed by private equity house Advent International; it was Dodd who set up the firm?s first overseas office in Hong Kong a year later; and Dodd who trebled profits. Dodd left Poundland in 2006 ? but it was in May last year, when the business was snapped up by Warburg Pincus for ?200m, that he finally sold his shares, pocketing around ?20m in the deal.  At the time, the UK discount market alone was estimated to be worth around ?24bn (?27.6bn) and expected to grow by 22 per cent by 2014. Poundland is now run by Jim McCarthy ? the former managing director of J Sainsbury’s convenience stores. It has not yet been decided how the pricing model will work in Ireland, but items are expected to be sold for ?1 and ?2 each. Poundland, which has entirely rejected the retail concept of ?pricing architecture?, grew throughout the recession, posting turnover growth every year since 2007.  Last year the high street name managed to rake in ?510m, with pre-tax profit more than doubling year-on-year in 2010 to ?19.8m. Read more from our sister title Real Deals.