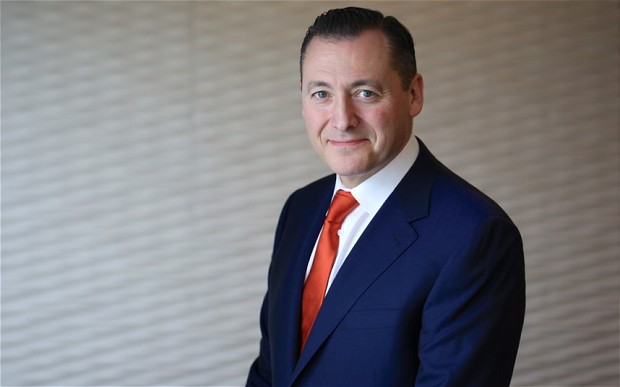 Following recent wave of $1bn valuations, the founder of the $2.7bn commerce specialist Powa believes the global investment spotlight has fallen on the UK.

As the UK shows signs of establishing its own billion dollar start up club with a wave of new investments, one company that is leading the pack is Powa Technologies, the mobile commerce specialist founded by veteran entrepreneur Dan Wagner. Powa Technologies was valued at ?1.78bn ($2.7bn) after a series of heavyweight international investors recognised the potential of its mobile commerce platform PowaTag. The company has secured more than $150m in institutional investment over the last two years, including a record-breaking $90.7m Series A round, the largest ever secured by a technology startup. Dan Wagner, founder and CEO of Powa Technologies, says: ?We should be confident in our ability as a nation to create our own world-class breed of technology leaders. Rather than following the Billion Dollar Club, we should all be focussing on the Billion Pound Club. There are many companies out there with the potential to achieve this, and we must create an environment that can nurture and sustain their growth.” Powa Technologies is recognised by the Wall Street Journal?s prestigious Billion Dollar Startup Club, listing the world?s leading companies valued at over $1bn.  Read more about Powa Technologies: Wagner believes the investment attracted by the UK?s digital economy and the jobs created as a result plays a vital role in the country?s economic growth and movement away from recession. Job creation was a priority for Powa after the $76m investment it received in 2013. ?The increasing level of attention the UK technology scene has received in the last few years makes it clear the international investment community has begun to recognise our vast potential to innovate as a nation and build companies which can become international market leaders,” continues Wagner. ?I believe it is very feasible for the UK to produce a global digital champion that will secure ubiquity comparable to Microsoft or Google within the next five years. Heavyweight investors from around the world are starting to recognise the powerful potential for British companies on the global business stage.? The UK’s developing billion pound club is centred around digital innovation, particularly the use of mobile technology, he adds. Can expect the club to get bigger this year? Let’s hope so.