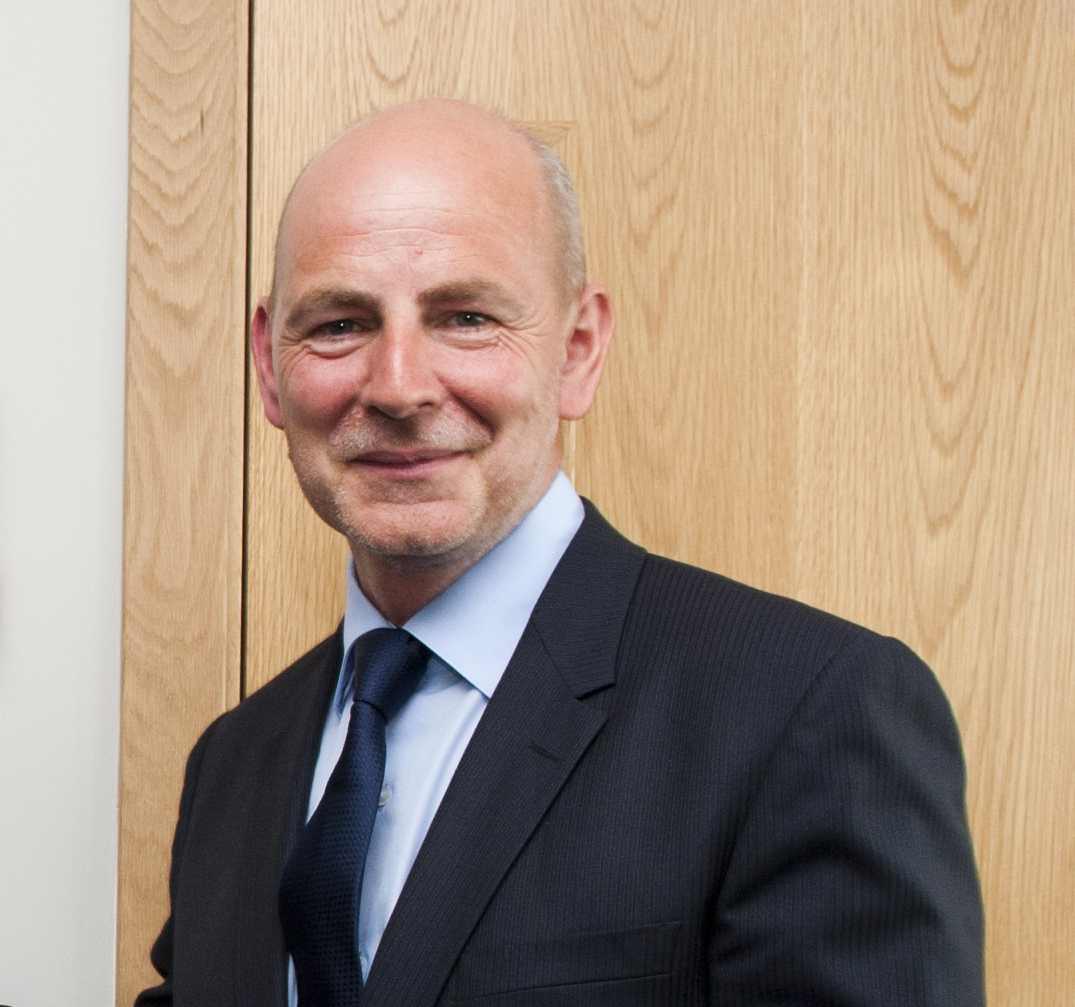 Your background is in Telecoms and IT. What made you dive headfirst into the energy efficiency market, and how did Matrix grow so successfully from ?0 to ?60m in only three years?

In 2009 I read an article on carbon reduction commitment, and thought that was an interesting piece of legislation. I read it three times, to be truthful – it was quite hard to read and understand! I worked out pretty quickly that there were three things that would drive a potential new market: legislation, cost benefit and reputation. I thought, what markets do I know that have those drivers” The answer was not many, if any. Legislation was all heading towards what we use, so I thought I would have to create a business that focuses on reducing people’s consumption. Consequently I set up a business called Green Sky Holding company in September 2009. Then we acquired a business called Matrix, and the team was so passionate about the meaning of the name that we stuck with Matrix.  Now we have 334 employees, are going to make about ?60m turnover this year, and we’ve really done well. We’ve won fantastic business, some really good customers, and the moral side of the business is the best; we’re reducing carbon significantly, doing something that has a greater good, not just making money and being successful.

So what is it that makes Matrix a real game-changer in the energy efficiency market?

The thing that made all the difference to us is providing people with data and actually giving them the optics of what’s happening in the building [in terms of energy usage]. Demonstrating to people that a certain building consumes that much energy, and that if we change the behaviour of that building to reduce energy consumption, it will mean ?x” benefit to you… That’s what we’re finding is really working well.  Before this, it’s been seen as a bit woolly. A lot of energy companies don’t get that kind of technology, whereas we are really focusing on that as the key. Get the data, demonstrate the value of the data, and that will be all the investment you need. We’ve got a very clever way – a game-changing way – of driving the market because we’re giving people honesty, integrity, showing them exactly what they will get for their money. That’s been the best thing we’ve done because it has improved the performance of our business. One of the really critical things is that we employ energy performance managers that sit in with our customers and they’re acting as the conscience of the business. It’s a really great thing to do – if we don’t believe in what we do, why should anybody work with us?

Matrix is working with big names now, including Tesco and M&S. Since 2009, to what extent have the commercial attitudes to energy usage changed

It’s actually changing quite fast. What we tend to find is that the likes of Tesco and M&S are very early to adopt. If you look at M&S, they introduced Plan A before people were really getting into carbon footprints, so they were the early adopters of carbon care, if you like. Working with these guys very closely has then led us on to other big clients, such as BT and Virgin Media. We’ve probably won more business in the last six months than we’ve done in the last two years. Essentially it’s very exciting, but it’s not just vanity for these brands – it’s all designed to save money as well.

Does that mean that large companies are are adopting to energy efficiency faster than small and mid-sized companies?

Yes, actually because of cash constrain, smaller businesses usually don’t get as excited about it. With that said, there is a return on investment because energy costs are going up.