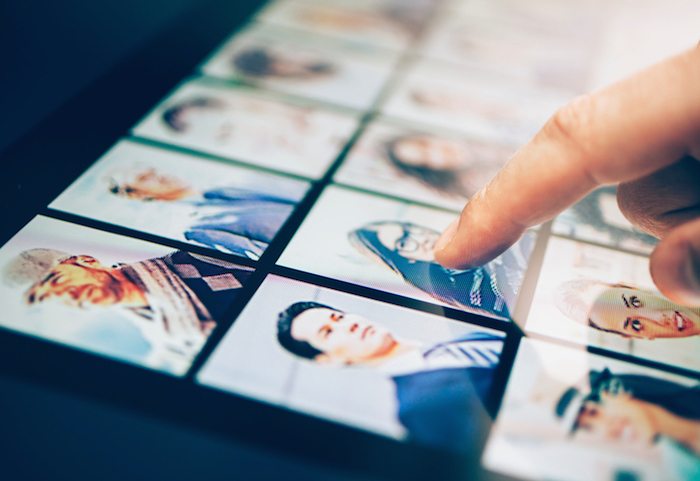 Share via
Peter Thiel, the co-founder of PayPal, stated that ‘originality is the name of the entrepreneurial game’. In a saturated marketplace, originality is the result of new patterns of thought, themselves the product of unique minds. If companies hope to grow, they must embrace rare thinkers, for, if Thiel is to be believed, growth is difference – new brains willing to work in new ways.

PR has always celebrated and rewarded trailblazers, with companies investing millions in recruitment drives for brilliant individuals. Such drives are often focused on acquiring classic stereotypes, though: fresh-faced, neurotypical graduates equipped with gleaming CVs and ‘can-do’ attitudes. This makes sense. Assuredly intelligent, they are easy to integrate. They are a low-risk gamble. Yet this is symptomatic of the ‘sameness’ that thwarts Thiel’s idea of originality. Conventional recruits are part of a tried and tested routine, and so become a part of the problem. If you buy your chickens from the same farmer and feed them the same food are you not going to get the same eggs?

The challenge facing the market is how to facilitate something new. In high stakes business, this is tricky, for with difference comes risk. Yet it is necessary. Growth is dependent on embracing newness, and so companies must find ways to reach previously untapped pools of talent. One such group is those with Asperger’s Syndrome. Equipped with a unique way of thinking, those with the condition can produce astounding results. Take, for example, Bill Gates. Often thought to be on the spectrum, it was his unique interpretation of technology that afforded him the opportunity to establish Microsoft. Should he have been neurotypical, his intelligence would’ve only got him so far. It was his ability to think differently that allowed him to facilitate change. Not all on the spectrum are so brilliant, of course, but such figures serve as a reminder of the potential rewards to be had in embracing those on the spectrum. But with employers often reluctant to invest, what’s the value of taking a chance on an unorthodox mind? How can those with Asperger’s actually bring about success and growth in business?

Think of Asperger’s Syndrome and your brain conjures images of social awkwardness. Yet for Thiel, a reluctance to engage socially can be a positive thing: “many of the more successful entrepreneurs seem to be suffering from a mild form of Asperger’s where it’s like you’re missing the imitation, socialisation gene”, which “happens to be a plus for innovation and creating great companies.” The ability to forego social norms – often seen in those with Asperger’s – grants an individual a unique perspective, one in which they are free to forge their own path. In an industry in which growth and success are synonymous with new ideas and divergent perspectives, this is invaluable.

Those with Asperger’s often possess an impressive cognitive toolkit: with an eye for detail, technical ability and a wealth of factual knowledge. Yet such qualities can remain hidden or under-utilised – often as a result of mismanagement or a lack of understanding. Allowed time to think, and afforded a platform adapted to suit their needs, they can flourish – doing things others can’t in the process. There is, however, a caveat. Those with Asperger’s are often incapable of deviating from a singular focus, and should they be asked to their concentration, performance and motivation may suffer. Understandably this is a challenge, although if correctly harnessed a skewed set of interests can be invaluable – it is simply a matter of intelligent management.