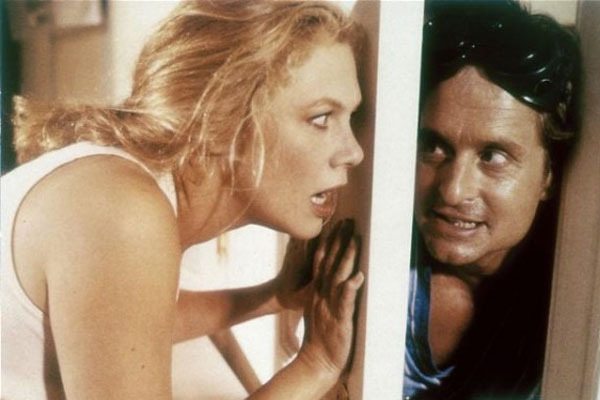 British entrepreneurs could, for the first time, be afforded the same protection as their US counterparts as prenuptial agreements may become binding.

There’s only one month left to get your response in to the Law Commission’s consultation on prenuptial agreements. The Commission is looking for the public’s views on a range of potential options for reforming the law of pre-nuptial, post-nuptial and separation agreements. Such agreements have attracted considerable attention in recent months after the judgment of the Supreme Court in Radmacher v Granatino, which went further than ever before in recognising their significance. Former JPMorgan Chase investment banker, Nicolas Granatino, and German heiress Katrin Radmacher had a prenup agreement in place, but Granatino contested the agreement.  Granatino claimed their prenup agreement should not be enforced because heiress Radmacher, worth approximately £100 million, had withheld the full extent of her wealth. Due to British law not recognising prenups as a legal document, the prenup was not upheld. After a long and drawn-out legal battle, a judge awarded Granatino £6m, deferring from the prenup. But this was then overturned by the Supreme Court of Appeal, which maintained that the prenup was entered into freely and was therefore enforceable. The Supreme Court’s decision was made in the context of the existing legislation. As it stands, the law doesn’t allow a couple to prevent each other from asking the courts to decide how their property should be shared. And it’s still down to the courts to decide on a case-by-case basis how much weight to give to any agreement the couple may have made. In many cases this can offer important protection but it can also lead to uncertainty and expensive litigation and there have been calls for statutory reform. “Some feel that where couples have reached agreement, the courts should not be involved; yet the courts’ approach is primarily protective, and some feel that they should not be wholly excluded,” says Professor Elizabeth Cooke, the law commissioner leading the project. “Our consultation paper considers the arguments for and against reform and examines how a new approach might balance the desire of some couples to plot their own future with more certainty against the need for safeguards against exploitation and the creation of hardship. This is an issue that needs to be handled with care.” Based on the Court of Appeal’s judgement, combined with the Law Commission’s consultation, prenups could become enforceable in the UK and therefore give business owners and entrepreneurs the power to protect their businesses and finances from ruin following a divorce. The consultation period will run until April and before the law can change, it need to be passed through Parliament for approval. Would you sign a prenup with your to-be partner, to protect your business? Leave your comments below.