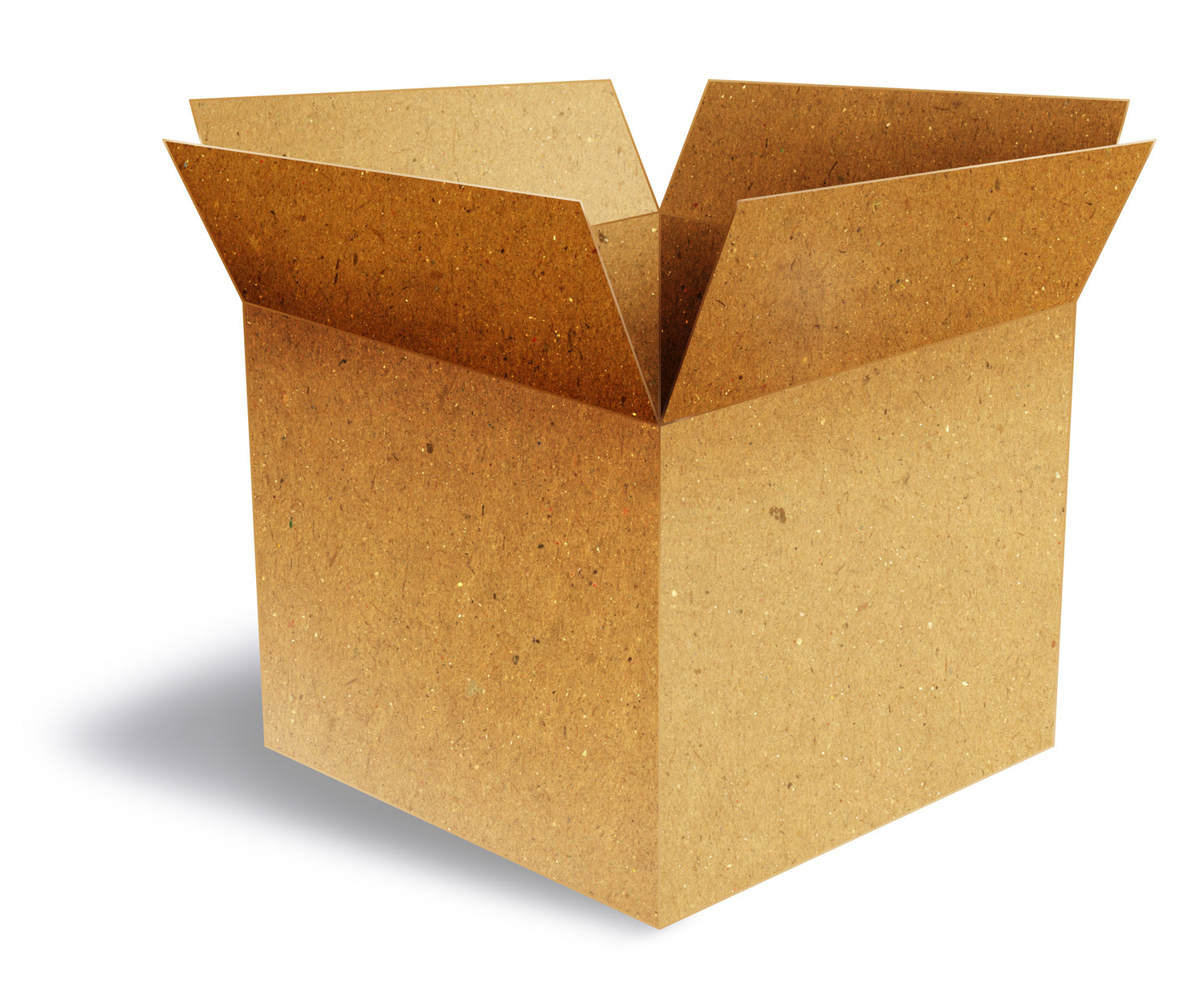 Pre-packs remain a controversial tool where the sale of the business is agreed prior to the company going into administration. The sale is completed by the administrators immediately upon their appointment. (Hence the term ?pre-packaged? or ?pre-pack sale?.) In this way, the business passes from the company in administration to the new owners without interruption and subsequent loss of business.

Cynics claim that a pre-pack is merely a vehicle promoted by insolvency practitioners as an opportunity for directors of struggling companies to simply dump their debts, and then immediately buy back their newly debt free businesses at knock down prices. They see pre-packs as an underhanded way for companies to shirk their responsibilities and leave landlords and suppliers high and dry. But as we’ve seen just this year, the pre-packs of Blacks and La Senza saved both the businesses and a very significant number of jobs.

In the first week of January, La Senza was sold through a pre-pack to an Arabian retail group. In the same week, Blacks, which owned 98 Blacks outlets and 208 Millets stores employing 3,600 staff, entered administration and completed a pre-pack sale to JD Sports. This was the second formal insolvency of Blacks within two years. Previously, in 2009, Blacks agreed a Company Voluntary Arrangement (CVA) with creditors, where it closed 88 stores. Similarly, Focus DIY and JJB Sports had to enter a second insolvency procedure following a CVA used mainly to facilitate store closures.

Despite the very tough trading conditions that make it difficult for almost all retailers to just stand still, creditors may well ask, did the original CVAs of all these companies go far enough and was the company restructured into a viable trading business? The CVAs allowed the companies to negotiate with landlords to drop leases of closed stores and alter rent repayment dates, however they did not tackle the underlying trends of decreasing sales. Therefore these restructured companies were doomed to failure.

Research and experience shows that the business community as a whole benefits from the availability of pre-packs. In all cases, the insolvent business is sold to the party which offers the best commercial outcome for creditors. In many instances this will be an independent third party sourced on the open market: sometimes it will be the previous managers/owners. This approach ensures the preservation of jobs and that maximum value is obtained for all stakeholders, including creditors. In 92 per cent of pre-packs, all the employees of the business were transferred to the new company, saving jobs. Often the only alternative would be to close up operations and liquidate the assets.

In response to criticism of the pre-pack procedure, a consultation was launched in March 2011. This resulted in a proposed change in the law providing for a three-day notice period to creditors for sales to connected parties.

R3, the insolvency trade association, opposed the plans, arguing the three-day notice period could lead to a sudden loss of customers, suppliers and associated revenues for a company. It argued this might result in more directors opting for a liquidation, which would lead to significantly more job losses and reduced returns for both secured and unsecured creditors than under a pre-pack.

In a ministerial statement released on January 26, the government concluded that there will be no amendments to the current legalisation. While concerns remained about the use of pre-pack sales, the merits of the current process outweighed the drawbacks of changing the regime. Given the current economic climate and changing consumer patterns, we can expect to see more big name retailers restructured this way.?