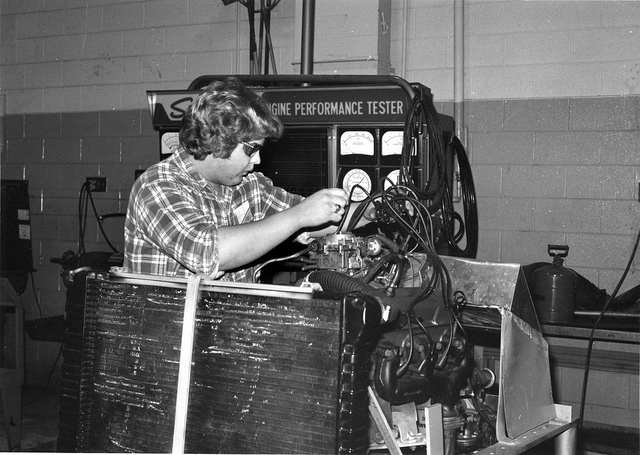 LFS figures dating back to 1971 -Donny Osmond topped the charts with Puppy Love -show that during the early 1970s, unemploymentstood at a mere 1m, orAround four per cent per cent of the economically activepopulation. Inthe mid 1970s, this number increased, and levelled off, at 1.5m (five per cent). These type of statistics were only seen once more last year when over half a million fewer people were unemployed than in 2013. The unemployment rate has fallen to six per cent, a new six-year low,” the media claimed. But TUC analysis suggests that the true scale of the problem is much larger than it looks. There were 2.3m people under-employed in late 2007. However, unemployment increased rapidly following the recession to reach 3.2m in late 2010. Between 2010 and late 2013 it increased even further to nearly 3.4m. Since late 2013, under-employment has been slowly falling and by late 2014 had reduced by 110,000 people to just over 3.2m. However, the TUC analysis has found that if under-employment continues to fall at the same rate as between 2013 and 2014, it will not return to the pre-crisis level of 2.3m people until early 2023. Read more about unemployment:

Image source Even then, would a return to the pre-recession level be good enough The TUC suggests that the UK needs a much lower rate of under-employment. If this doesn’t happen, then levels of in-work poverty will remain high and the economy will fail to achieve its full potential. TUC general secretary Frances O’Grady said: Millions of people cannot get the full hours of work they want and all too often it means families end up stuck with poor living standards. Under-employment is still much higher than it was before the recession, so we have a long way to go to create enough of the full-time jobs that people want and need.
“We already had too much under-employment before the recession, so we need to reduce it much faster. “The government must address labour market failures that have left us with too many poor quality jobs, and not enough decent jobs with full-time hours. We need to make sure that people who want more work have the opportunity to do it. By Shan Schutte