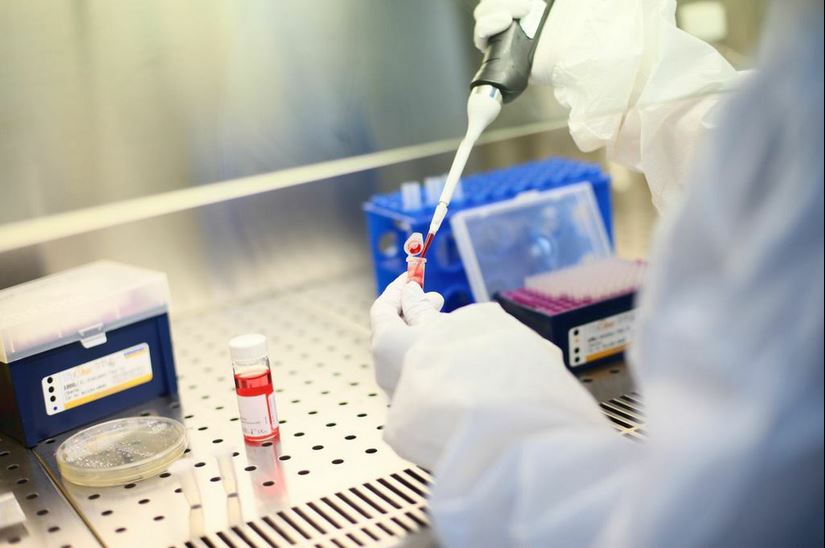 Share via
The second problem is that the NHS is a competitor (of sorts) and a slow innovator. Because the majority of healthcare is free, it has set a standard for free care which Salem finds hard to shift – despite the rare advantages offered by his business. And NHS stem cell departments don’t have the investment that private institutions in the US and Europe have. Investment capital from venture groups has proved an important source of early revenue for stem cells firms, but this same revenue is not available to the NHS.

The result is that, as a nation, the UK is lagging behind the race for more efficient, cheaper and more widespread stem cell treatment. “The UK is investing nothing, we’re really behind,” says Salem. “The problem is, as a public entity [the NHS] is really poorly funded. So theres not a huge amount of resources. In fact the UK, within Europe, is probably the poorest funded in terms of cord blood.” National stem cell inventories in the UK are so poor that the government spent 24.5m last year buying stock from elsewhere. Despite these national and international challenges, Precious Cells Group is going from strength-to-strength. They recently completed acquisition of a Glasgow-based business Pharmacell, a purchase Salam is rapturous about. “No one has anything like that in the world so that will fit onto anyone elses cell-therapy products as well,” he says.  “So if you’re a cell-therapy company like Mesoblast, who’s developing products the very end product you’re going to need to use our product.” Its technology further refines the speed and efficiency of taking stem cells out of the blood stream, and makes it possible to do this with just blood in adults, something which has been a priory for Salem.  Even though stem cells are best when they’re ‘naive’, or come from younger people, “what about everyone else Stem cells, albeit of a poorer quality, can now be taken straight from the blood, as painful as an ordinary blood donation. All things considered, Salem is optimistic about the future, even as regards the issue of awareness. “I think it’s only going to become more and more about quantity, not quality. I can see that, in 10-15 years time, it’s not going to be ‘should I store my stem cells ‘ but ‘who did I store my stem cells with .’ I think thats the scenario that you’re going to see. We need to grow the awareness and make it into a commodity service.” A rare statement, indeed, which represents Salem’s focus on the industry as a whole, and not the growth and glory of his own business. Then again, the future of Precious Cells is tied intimately to the science which more and more people are beholden to.