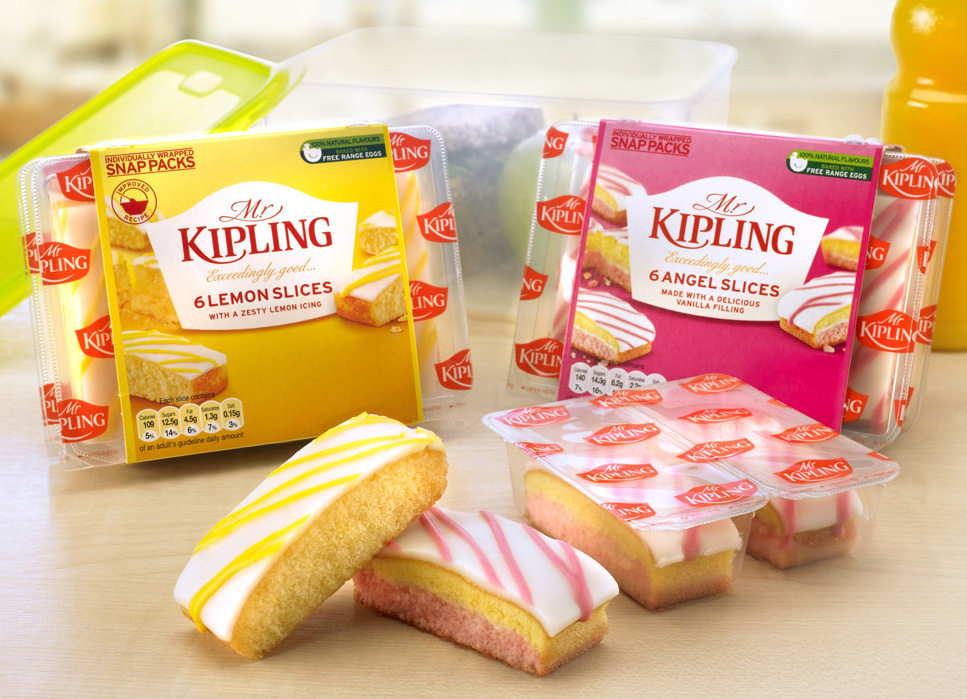 A fall of a similar amount was noted for the previous three months, and come at the same time that Premier Foods is embroiled in a dispute that stemmed from telling suppliers that each could risk losing contracts of payments were not made in cash. Premier Foods attempted to levy a “pay and stay” practice – whereby it “asked” suppliers to pay a flat fee to be considered for future contracts.

In response to that move, the Federation of Small Businesses (FSB) assembled a group of cross-party MPs to “uncovers solutions to late payment and supply chain bulling problems”. Read more about late payment: In a release to the London Stock Exchange, Premier Foods, for the three months to 31 December 2014, declared the highest quarterly market share for three years and highest December market share in four years – despite the dip. Mr Kipling, it said, increased sales and share gain alongside a total business trading profit for the year of £131m.

Gavin Darby, CEO of Premier Foods, said the business continues to experience “challenging market conditions” but was “encouraged” by the results of investing in specific parts of the company. “Over the year as a whole, we achieved a great deal to set the company up for future growth,” he added. “This included a major capital restructuring to diversify and secure our sources of funding, a new organisation structure to improve our focus and agility and a further reduction in cost and complexity to help fund our investment in marketing, new products and organisational capabilities.” At no point in his comments did Darby refer to the supply chain issue it had got itself into, instead deciding to discuss the company’s “tight focus on costs, trading profit and organic de-leveraging”. He also said: “We plan to continue strengthening our supplier relationships based on mutual respect.” By Hunter Ruthven