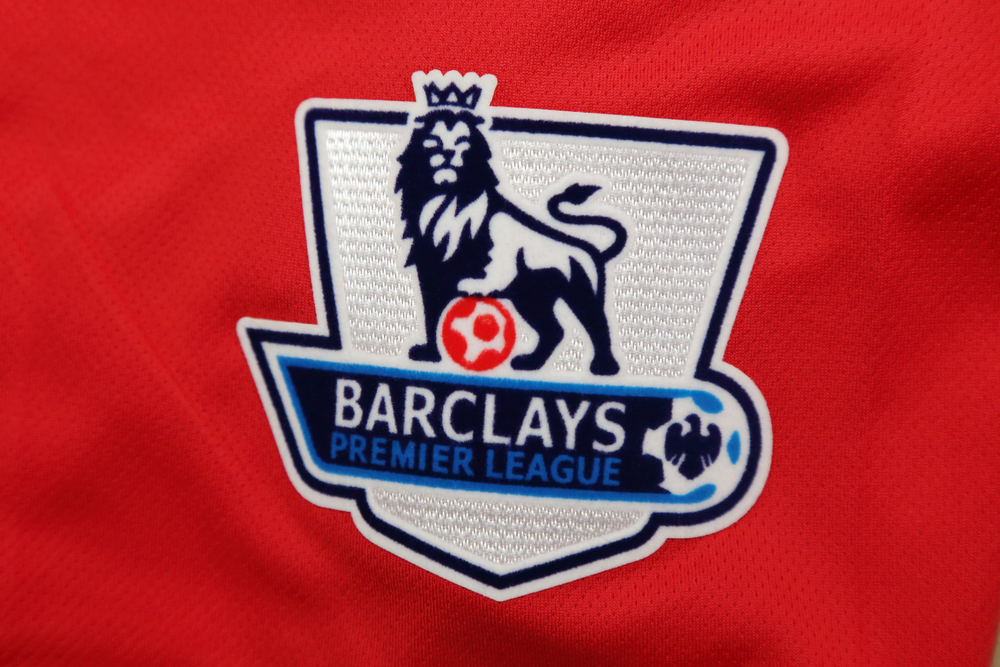 With the Premier League signing a TV coverage deal with Sky Sports and BT Sport worth 5.1bn, the discrepancy between the nations best-paid footballers and the staff that help run their clubs was put under the spotlight.

Despite many bigger corporates in the UK signing up to the Living Wage scheme, London club Chelsea remains the only top-flight team paying the rate. At 9.15 per hour in London, the Living Wage is 2.65 higher than the minimum wage for those aged over 21. However, when questioned on BBC Radio 4, Scudamore directed responsibility towards the government and politicians saying the issue is their responsibility.

Politician Tom Watson and ex-footballer Gary Lineker weighed into the debate Speaking on the Today programme, he added: The reality is, just like the film industry, in the pop industry, the talent, the absolute talent, gets paid a disproportionately high amount. That is the reality in any talent industrythe stars that grace the field in the Premier League are world stars, it’s a world market. I dont set the market rate, it’s set by the world market.

Commenting on the move by Chelsea in December to sign up to the Living Wage scheme, London mayor Boris Johnson said: Our great football teams are household names around the world, their every action is scrutinised in microscopic detail and by becoming the first professional sports team to commit to pay the London Living Wage Chelsea are setting the right example. They realise their team is more than just the 11 men out on the pitch, and that by putting more pounds in the pockets of their staff they are signing up to a win-win scenario that rewards a hard day’s work with a fair day’s pay for everyone.

New Premier League TV money has to go to staff and on reducing ticket prices before going to players & their agents. http://t.co/sz3f52b526 ” David Lammy (@DavidLammy) February 10, 2015

Member of Parliament David Lammy gave his thoughts on where the money should go FC United of Manchester was Britain’s first football club to be an accredited living wage employer in October, followed by Hearts and Luton Town. Despite Scudamores belief that politicians should be effecting change by increasing the national minimum wage, business secretary Vince Cable told the Evening Standard: The ordinary fans and ordinary workers around the ground should expect some of the money to come through to them. If companies can afford to pay the living wage, they should. The Living Wage debate reached mayor’s question time in November, whenGreater London Authority assembly member Tony Arbour produced a set of figures detailing the impact of making the Living Wage compulsory. By Hunter Ruthven