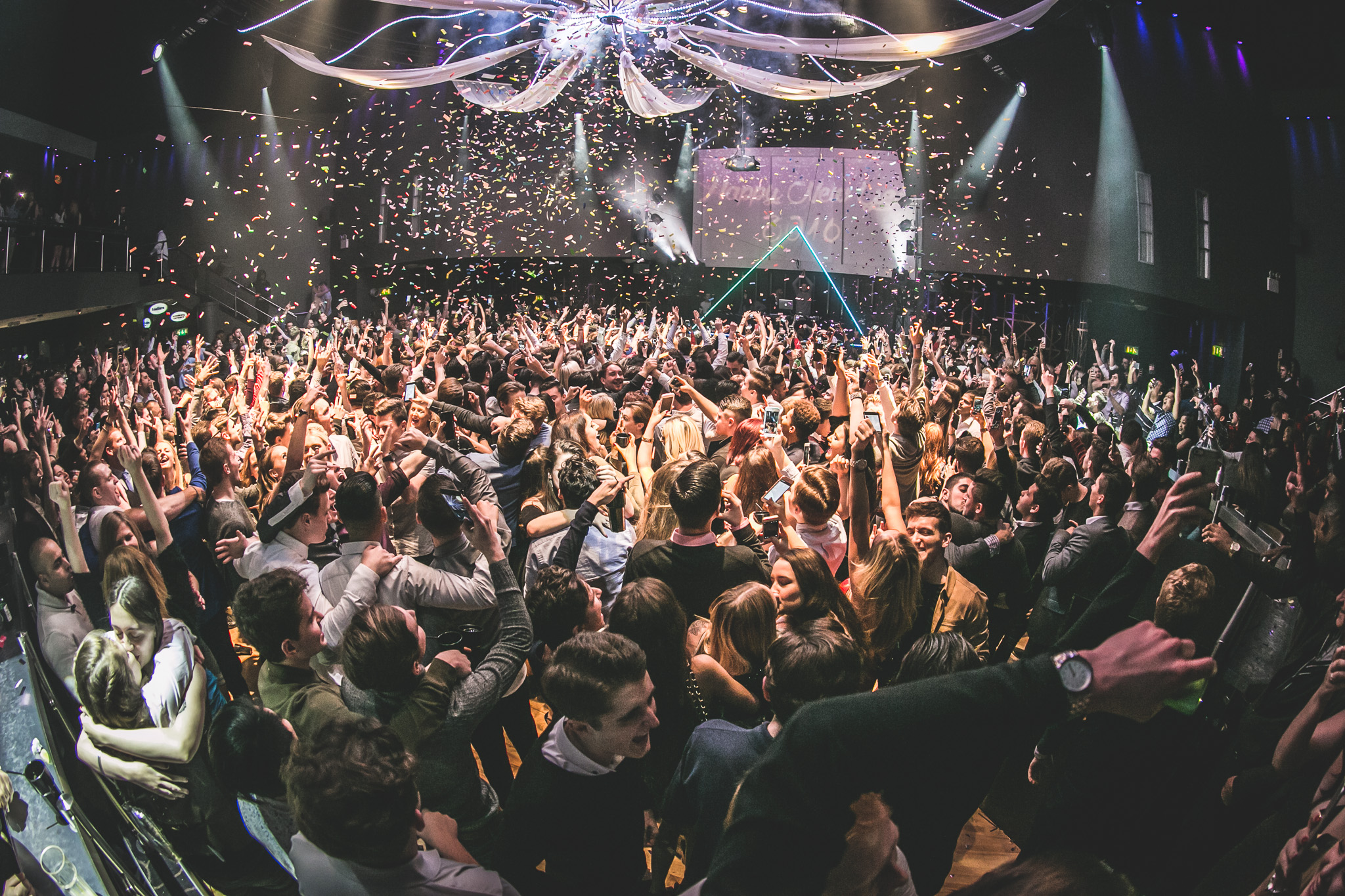 The nightlife operator holds a catalogue of premium bars and clubs nationwide and has committed £8m to three properties as part of its FY 2017 investment programme.

The Oceana club in Watford will alone receive a £1m spend to be revamped into a PRYZM. The format will ensure a main arena that acts as the centrepiece of the spot, while capital will be spent on light and sound technology to meet the needs of global DJs and celebrities, who are set to become regular fixtures. Elsewhere, the Plymouth counterpart, Oceana and WooWoo will relaunch on Friday 28 October as PRYZM and Steinbeck & Shaw following an £850,000 refurbishment. The date was chosen specifically, as Deltic noted Halloween is its busiest time of the year. The FY 2017 year started in 28 February for Deltic, and the firm has already spent £4m on seven properties to date. It’s part of a “commitment to have the best invested portfolio in the late night industry”. Other projects throughout the year have seen Deltic introduce a Bar&Beyond venue to Stevenage and Sheffield, which blurs the lines between a bar atmosphere and that of a club with craft beer and cocktails. Elsewhere, Liquid in Halifax will receive a £550,000 investment to reopen as an ATIK club, complete rooms for dance, R&B and vinyl. Highlighting its cross-country focus, the firm added it’s also working on revamps in Birmingham, Nottingham, Cardiff, Bristol and Colchester. “This latest round of investment demonstrates that the late night economy in the UK is healthy,” said Russell Margerrison, CFO of the Deltic Group. “We pride ourselves on really understanding our guests and what they want. The PRYZM concept has proved especially successful with multiple music rooms, celebrity DJs and a focus on service. “We are confident that our continued investment will help us to continue to deliver unforgettable experiences and keep surprising our guests, giving them every reason to come back time and again. These new concepts, coupled with the return of freshers, is expected to deliver a significant uplift in trading at the start of our busiest period of the year.”

Of course, the London nightlife industry has faced major criticism of late – especially with the Night Tube only launching in August after being delayed by a year. Islington club Fabric was met with a closure demand from the council in September in what was put down to the venue’s failure to clamp down on drugs after two guests died following an overdose. However, many musicians and customers hit back at the decision and the outcome has seen a #savefabric crowdfunding campaign generate over £200,000 in attempt to keep the club open. “London’s iconic clubs are an essential part of our cultural landscape. Clubbing needs to be safe but I’m disappointed that Fabric, Islington Council and the Metropolitan Police were unable to reach agreement on how to address concerns about public safety,” said London mayor Sadiq Khan. “As a result of this decision, thousands of people who enjoyed ‎going to Fabric as an essential part of London’s nightlife will lose out.” By Zen Terrelonge

It’s not all bad for London though – during a trade mission to the US, Khan has been promoting enterprise achievements in the UK capital, which has been named the top global business city for firms in Chicago.