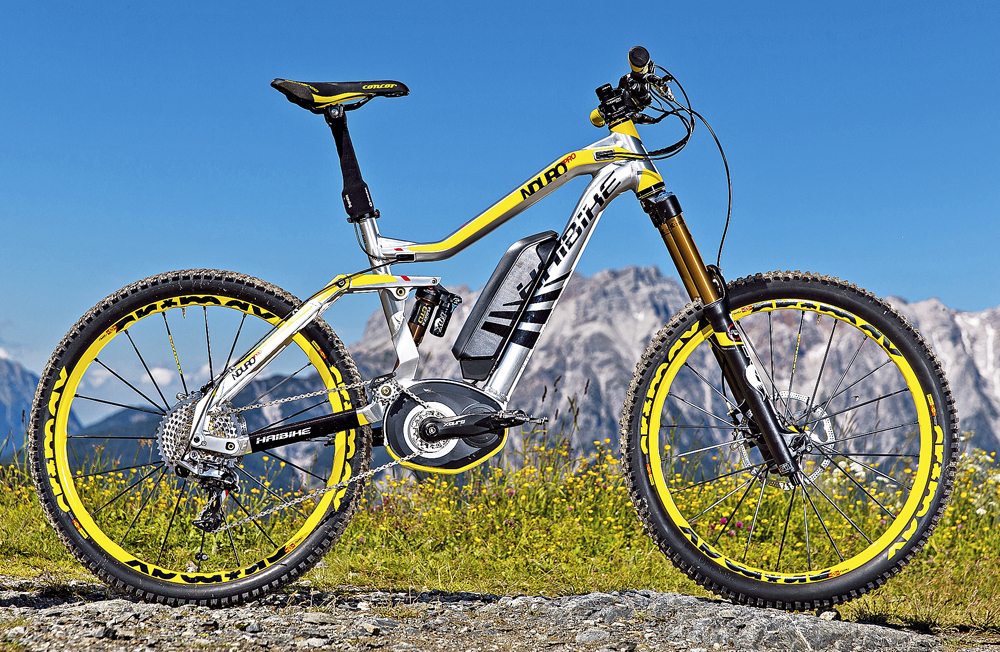 Share via
This was the revelation of one of Bain & Company’s partners, Claudia D’Arpizio, who wasn’t counting on premium bikes like Haibike becoming a driving force for growth when she said: “Bain anticipates the personal luxury goods market will continue measured growth of two to three per cent through 2020, reaching an estimated €280-295bn in revenue. “However, that outcome is heavily contingent upon the continuous growth in mainland China. Recovery among mature market consumers, due to luxury brands’ renewed efforts to regain consensus and trust, will also help propel the market forward. “And around the world, younger generations continue to outspend Baby Boomers across all personal luxury goods categories. Growing spending among Generation X shoppers, as a result of changing consumption habits, and the increasing growth Generation Y, driven almost entirely by the Chinese middle class, will pump an estimated 50m new consumers into the market.” What it means, in terms of corporate gift spending, is that you’ll still have to fork out a hefty sum for some of those clients. If you’re stuck for ideas on what to get, we’ve started creating a list of expensive gifts you could hand over this winter season. One of our suggestions is the Haibike – and there’s a reason why. The BBC has spoken: there seems to be an unstoppable growth of cycling. “More than 2m people across the country now cycle at least once a week, an all-time high according to British Cycling, the sport’s governing body in the UK,” it claimed. “At Halfords, which is responsible for one in three bikes sold in the UK, sales of its bicycles were up 11 per cent in the year to 27 March 2015.”

Most impressive, however, was that the firm’s growth was led by its most expensive bikes. So the premium bike tag is still highly sought after, and will prove to be a gift in constant use – if your client is in the business of biking for fun that is. The Haibike XDURO Nduro Pro is the, well, mountain bike to go to if you want an electrical version. According to Cycling Made Easy, “the Haibike XDURO Nduro Pro is a true off-roader fitted with a Bosch Crank Drive System. Sitting on it, the only difference you notice over a conventional bike is the somewhat larger-than-usual ‘computer’ mounted on the stem and the power-selector switch that replaces the chain-ring gear shifters on the left-hand side of the handle bar. “But a conventional bike this definitely isn’t and you notice the difference as soon as you set off. With the power setting on ‘Eco’, the least powerful of four settings, your pedaling input is immediately rewarded with noticeable extra ‘oomph’, the comparative lack of exertion needed to move along briskly meaning you can concentrate on control and what’s going on around you. But it’s when you get to a hill and turn up the wick that you really notice the difference.” Just so you know, you pay for this comfort in full, with the bike retailing at a cool £6,000.