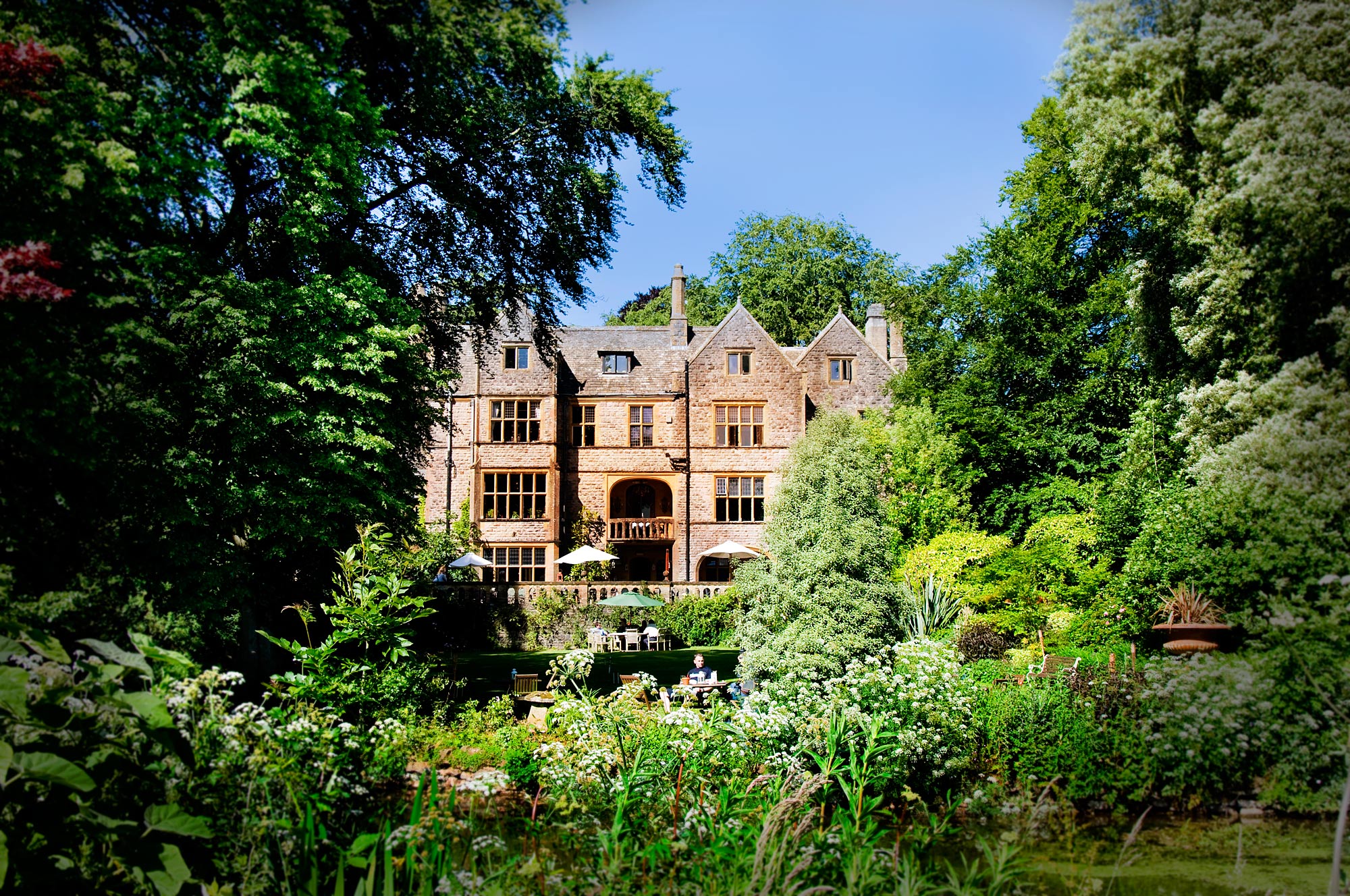 Investec’s property barometer, which surveys estate agents, developers and mortgage brokers, shows that market appetite for high-end properties is waning. Two years ago there were typically eight buyers competing for each property worth £1m or more, compared to just five today.

Those interviewed say that, on average it takes them between one to two months to sell a property worth £1m or more, and around a quarter say that it takes less than a month to secure a sale. However, almost one in ten says that it currently takes more than four months.

High-end estate agents, mortgage brokers and developers claim that the top three obstacles facing sales of £1m-plus properties are: a lack of stock; fear of a double-dip recession and a lack of finance. Nearly half of those surveyed claim that the availability of credit to purchase high-end properties is either “poor” or “very poor”.   Research from Lloyds TSB, released earlier this month, shows that there are an estimated 228 streets in England and Wales with an average house price above £1m and 36 of these have an average price of more than £2m.  The most expensive block of flats in British history – One Hyde Park – was opened last week by Nick and Christian Candy, owners of property firm CPC Group. Bad timing? Picture source