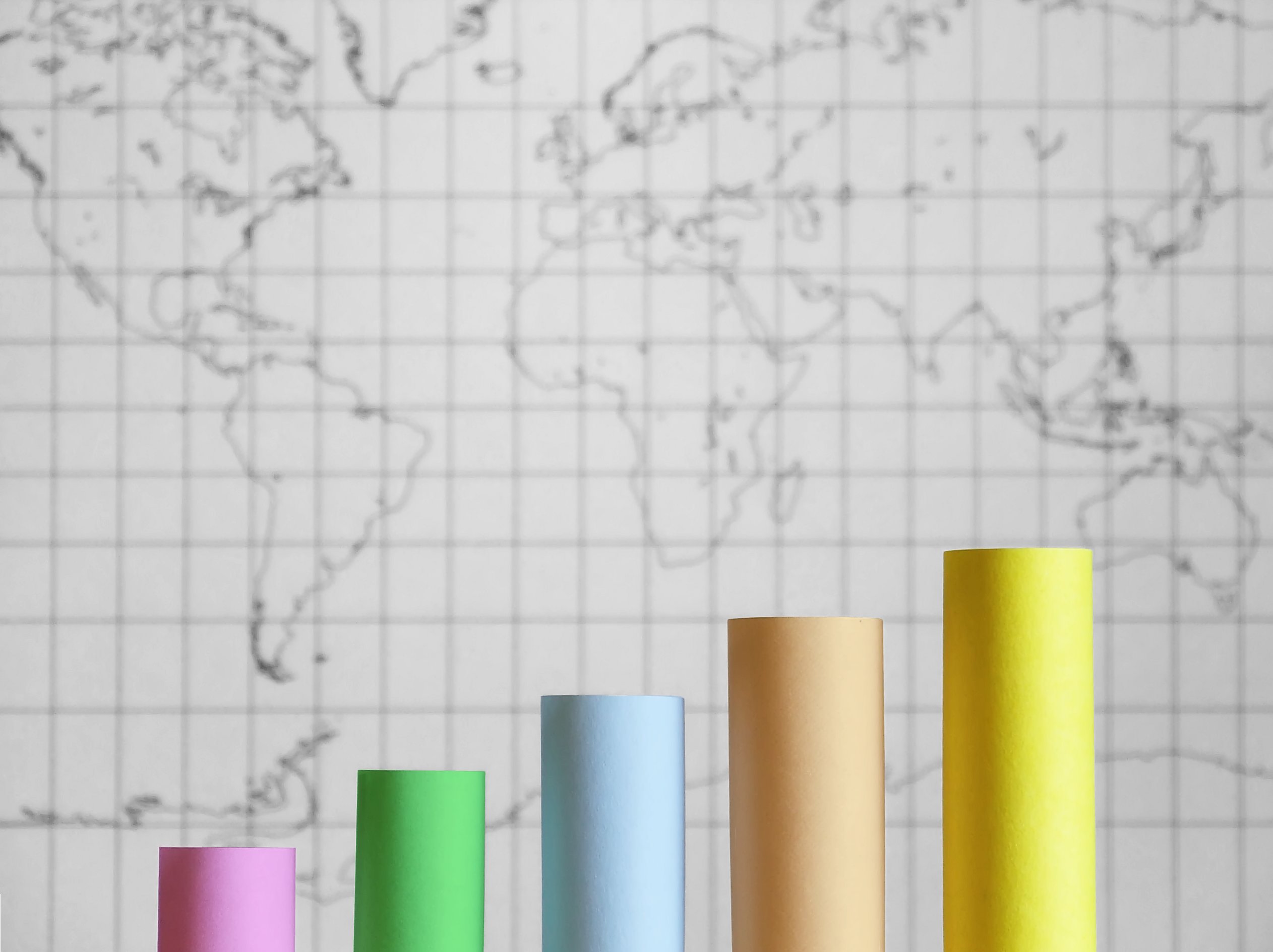 Share via
The greatest lessons I learned about management, and particularly about managing for growth during a sluggish economy, are lessons that could possibly help your company too. So in that spirit, here goes: Lesson 1: Plan ahead. Well ahead Like many companies, AtTask was born from humble beginnings – four founders, sitting around a kitchen table in 2001. In those days, cash was tight and our financial management was defined by which of us had a house or car payment that week. 2007 was a critical juncture for AtTask. We needed to decide well in advance if we were willing to remain a sharp Utah company that had somewhat “made it” or to reach for the stars. In David G Thomson’s book, Blueprint to a Billion: 7 Essentials to Achieve Exponential Growth, he works through a series of interviews with the CEOs of companies who have achieved at least $1bn in sales (75 of them) to identify the traits these companies share. He identified seven: 1) Create a breakthrough value proposition; 2) Exploit a high-growth market segment; 3) Use marquis customers to fuel growth; 4) Leverage big brother alliances for penetrating new markets; 5) Become the masters of exponential returns; 6) Practice inside/out management; and 7) Have a board of directors comprised of essential experts. At the end of the research, he concluded that every £1bn company shared at least five of these winning characteristics. Our decisions weren’t driven by Thomson’s research. But, in hindsight, many of his principles have rung true. Like Thomson’s prospects, we planned far ahead. We had a key advantage in that our product – task-management software – was especially well timed: it makes companies more efficient and profitable. By the end of 2008 we had achieved 141 per cent year-on-year growth compared to the end of 2007. The final quarter of 2008, we now know, is when The Great Recession began. We continued to plan. We achieved 40-45 per cent growth in 2009 and 25 per cent growth in 2010. Our company is competing against giant corporations such as CA, Oracle, and HP, which is still daunting. But we have achieved record growth during the same economic period that has taken a number of our competitors down. Many companies’ plans for the recession have simply been to survive. “Flat is the new up,” their management teams have maintained.  For certain markets and styles of company, it was probably wise thinking. But we wanted to use the period to make the dramatic changes that would put us on the track to becoming a breakout company. Our growth didn’t happen by accident. We planned ahead. We planned for the sales we wanted to achieve and we planned for the nature of company that growth would require us to be. Then we enacted the steps we knew were required to make sure the plan would succeed. Yes, there were sizeable risks to our strategy. But for our company, the decision to “get growing” has clearly paid off. Read lesson two on the next page…