Lord Leigh of Hurley founded Cavendish Corporate Finance, which advises exclusively on sales-side M&A, 25 years ago, and the company has gone on to advise on more than 400 typically mid-market, business sales.

Preparing a business for exit

As Lewis says, “It’s always going to take longer than you think it should and it’s going to involve more steps than you would expect.”

Lord Leigh says it’s definitely a seller’s market at the moment, but it’s important to get started with the planning process at least 2-3 years before you plan to exit.

“The one thing that sellers always turn round and say to us at the end of an exercise is that they hadn’t anticipated how stressful that exercise would be,” he adds.

Preparing the business for sale is all about maximising the value to prospective buyers. It’s important then to think about who they are and what they are likely to be looking for in an acquisition.

Focusing on P&L, cashflow and such becomes less important than maximising the capital value to attract buyers.

Leaving the right team in place

Making sure the team you have in place to succeed you is also key – if the business would fail without you at the helm then buyers won’t be keen.

“ You need to leave a clear management structure in place, and you might also need someone to look after running the business while exit is worked out,” says Lewis

Lord Leigh adds: “We often recommend people put in extra resource for both the running on the business but also to create the virtual data room which is a huge job.”

Virtual data rooms are a key part of the due diligence process, making your business’s financial due diligence information available to the seller.

Corporate governance is also important. While doing things ad hoc may have worked in the past, the acquirer will want to know they are buying a professional outfit. 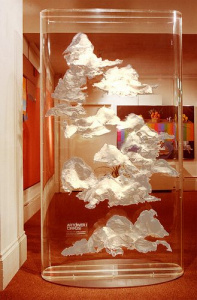 Retail Innovation and the cloud 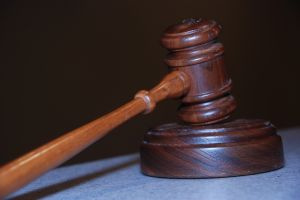