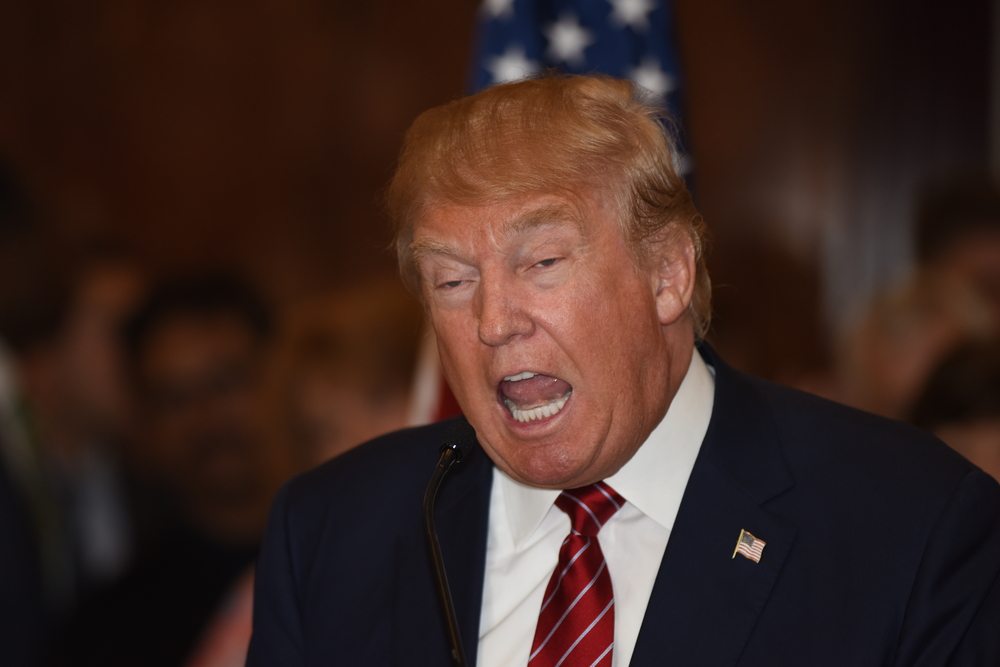 Share via
While in-person meetings can create £193bn for the UK economy, many workers are against meetings and consider them a waste of time – some even browse social media during gatherings. But just imagine sitting down with president Donald Trump. That’s right, social media users worldwide are voicing their thoughts at the shock result, which saw billionaire entrepreneur and Republican candidate Donald Trump beat Democrat candidate Hillary Clinton to be named US president Donald Trump. Mobile-first market researcher Lumi conducted some research around business meetings to determine who Brits would hate to be trapped in a debate with, and some 34 per cent said president Donald Trump would be the nightmare attendee. Trump was followed by Katie Hopkins on 25 per cent. Having gone from The Apprentice with Alan Sugar to a provocative columnist and TV personality, Hopkins has developed an ability to cause outrage and controversy. Elsewhere, Piers Morgan secured 13 per cent of the vote, while Dragons’ Den investors Peter Jones and Deborah Meaden would be more welcome. Just two per cent and one per cent respectively would not want to be stuck with the Dragons. Lumi observed the perils of sitting with president Donald Trump and friends to highlight frustrations people have around large business meetings. While he is known for being argumentative, it’s said that workers think they need to be able to voice their thoughts clearly for meetings to be considered a success. Peter Eyre, UK MD, Lumi, said: “It would actually be fascinating to see what happened if Trump, Hopkins and Morgan were all put in a meeting together – as long as you had little interest in the outcome. “However, the interesting thing about all three is that they all have very strong views. It seems we prefer to be in meetings with people who are prepared to be flexible and collaborative. “Jones and Meaden, on the other hand, are portrayed on TV as taking notice of what the hopeful Dragon’s Den candidates might have to say. Even though they can be abrasive in their opinions, they do listen carefully and consider the potential of each one.” Image: Shutterstock