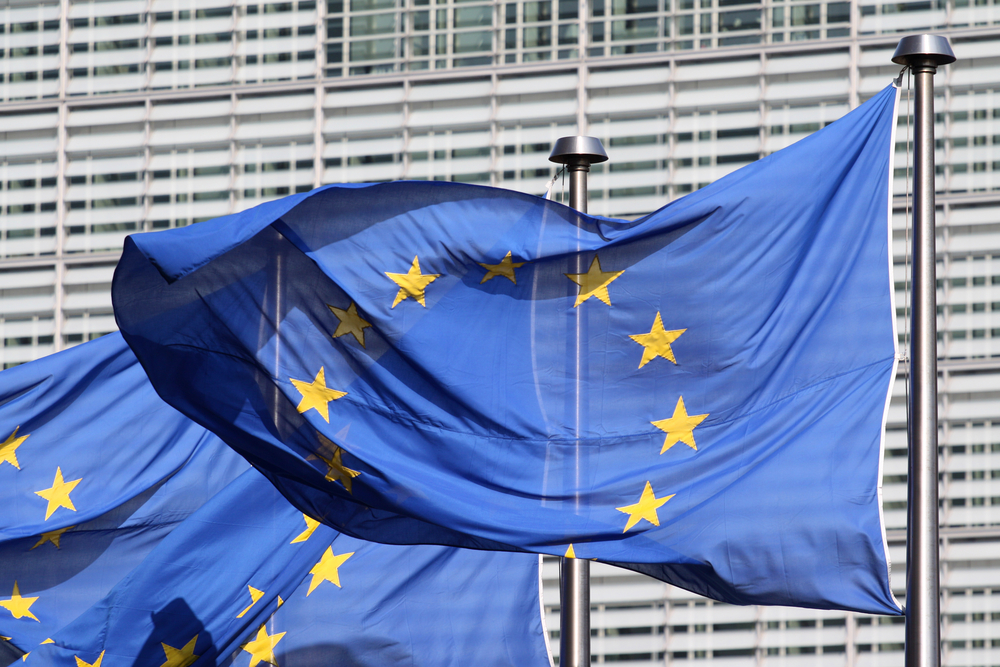 The mayor joins British Chambers of Commerce (BCC) John Longworth, who made his thoughts know during the BCCs annual conference also attended by prime minister David Cameron, in urging the next government to bring a referendum forward.

Cameron has previously made a pledge to hold a vote on the issue in 2017, which would make it two years into a possible next Conservative government term. However, continued debate on membership in the run up to the general election, combined with ongoing economic uncertainty in the euro zone, has led to an increase in pressure. Speaking on radio station LBC, Johnson sided with Longworth and said it was not a bad idea. Lets get it done and knock it on the head and do it for the good of Europe,” he added. The problem is not going away. The whole euro zone is mired in low growth, low productivity, they have a very anti-competitive environment there, a terrible system of regulation coming from Brussels. Johnsons time as London mayor will be coming to an end in 2016, having been in the job since May 2008. In September 2014 it was revealed that he would be standing as member of parliament for Uxbridge and South Ruislip, a traditional Conservative stronghold. If he is successful in his bid to rejoin the House of Commons, he will still remain London mayor until the 2016 election. Questioned on LBC, Johnson revealed that he believes UK voters will opt to stay in a reformed Europe. Read more about Boris Johnson: At the BCC conference on 10 February, Longworth said: The next government must set out what it will do to protect the United Kingdom against the prospect of being in a club, where all the decisions are made, by and for, the Eurozone.  More than any repatriation of powers, businesses want to know that the UK has safeguards against being drawn closer to the euro zone especially as history tells us that currency unions inevitably fall apart unless there is real political, economic and social integration ever closer Union , you might say. While not in attendance at the BCC conference, chancellor George Osborne joined the debate at a meeting of G20 finance ministers by mentioning the prime minister would not be averse to bringing the date of a referendum forward if it could be proven that renegotiations with the EU could be completed. Johnsons comments came as the London mayor visited the US to foster greater collaboration with the UK. As part of his trip, Johnson revealed that US investing in UK tech firms is at an all-time high after figures reached nearly $800m during 2014. By Hunter Ruthven