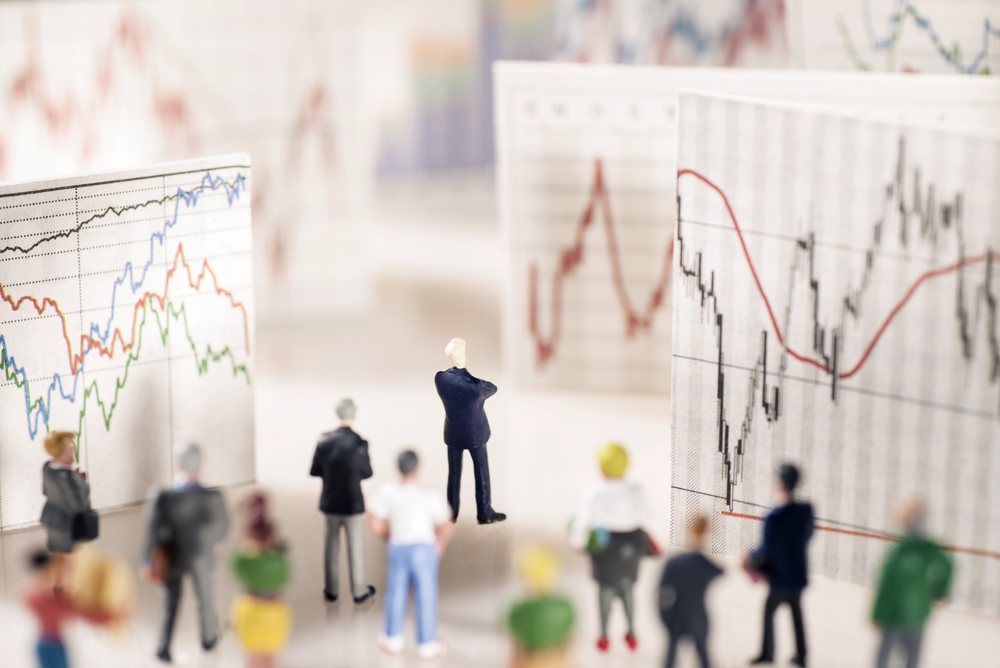 Shareholders won the argument that non-executive directors alone (in the form of the remuneration committee) should not be left to their own devices to keep the pay of executive directors under appropriate scrutiny and control. The UK government resolved to take action and put in place a new remuneration reporting regime for listed companies (not including companies with securities admitted to trading on AIM or the ISDX Growth Market). The new regime, which has been in place since October 2013, was intended to provide additional information to shareholders and to increase transparency required additional narrative information and was built around two key shareholder votes: (1) An annual advisory vote on a new-form remuneration report; and
(2) A binding vote every three years on a three year prospective remuneration policy. The new regime for listed companies came into effect in the 2013-2014 voting season. For those who might struggle to find where this package is contained, it can be found in two places. Firstly, the narrative reporting regime of The Large and Medium-sized Companies and Groups (Accounts and Reports) Regulations 2008 (SI 2008/410) (as amended, most importantly by SI 2013/1981); and the remuneration voting requirements contained in the Companies Act 2006 (as a result of amendment by the Enterprise and Regulatory Reform Act 2013). As the blossoms appear this spring and the mercury creeps upwards, pressure is building for a renewed 2016 Shareholder Spring. A number of major companies have failed to secure the support of investors for remuneration packages. Disquiet seems to exist on two key grounds: quantum being too high and the apparent regular exercise of discretion in favour of the executive. More general criticisms have included a failure of companies to link remuneration with meaningful contribution, the effect of complexity, in particular the tendency of long-term incentive awards being both opaque and setting an inappropriate risk appetite. In this final year of the first triennial cycle we have already seen significant votes against the remuneration report of major companies. Anglo-American?s CEO?s salary just scraped through and the ?14m package for BP’s CEO was voted down. We have also seen significant votes against the remuneration report of major companies, including rejection by the shareholders of each of Smith & Nephew, Weir Group and Shire. Each of these companies sought approval of packages within the scope of an already approved policy. Once the 2016 AGM season wraps up, companies will need to start to engage shareholders on new three year policies for 2017-2020. A prudent remuneration committee chair seeks to stay out of the limelight and will be watching the actions of investors, whether or not in relation to the companies in which they are involved in the hope that their 2017 -2020 arrangements and 2017 pay award can fail to attract attention. Read on to find out what this means for future business, as well as how SMEs can demonstrate good corporate governance.