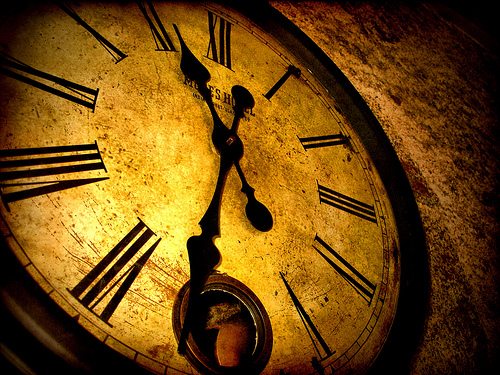 BuzzCity research of 19,000 respondents in 20 countries found that consumers are relying more than ever on mobile as a primary device for internet access. It highlights the continued growth of mobile surfing, measured via the advertisements served on its global BuzzCity advertising network.

Surfing activity has grown by 27 per cent compared to 2012 and by the end of 2013 smartphone penetration had increased to 43 per cent of the 520m surfers on the ad network. BuzzCitys campaign planner statistics show more than 100 countries globally with at least 30 per cent smartphone usage. Over the last six months of 2013, smartphone penetration grew by 17 percentage points. Surfing activity increased, however, as consumers opted for affordable smartphones that entered the market place. But as carriers across the globe rolled out 4G networks, competition has, again, given rise to a confusing choice of plans. To avoid bill shock many heavy users appear to be surfing less.  While more users are accessing the internet, they are spending less time online when they do, with a decline in the group of users spending up to six hours a day online via mobile from 23 per cent to 18 per cent Dr KF Lai, CEO and Founder of BuzzCity, comments: This aspect of the industry seems to have regressed to the landscape we saw back in 06-?07 the call needs to be made again for simple data plans with more predictable pricing . Mobile surfing is expected to increase as the younger generation (under 20) enter the workforce – 13 per cent are expected to graduate this year. Businesses competing for their attention will have to acknowledge their preference for mobile ( 89 per cent of respondents stated that mobile was their preferred device for surfing the internet and 81.4 per cent surf with mobile only) and will not only have to build their brands on mobile platforms but also develop customer retention initiatives to remain competitive. Image source By Shan Schutte