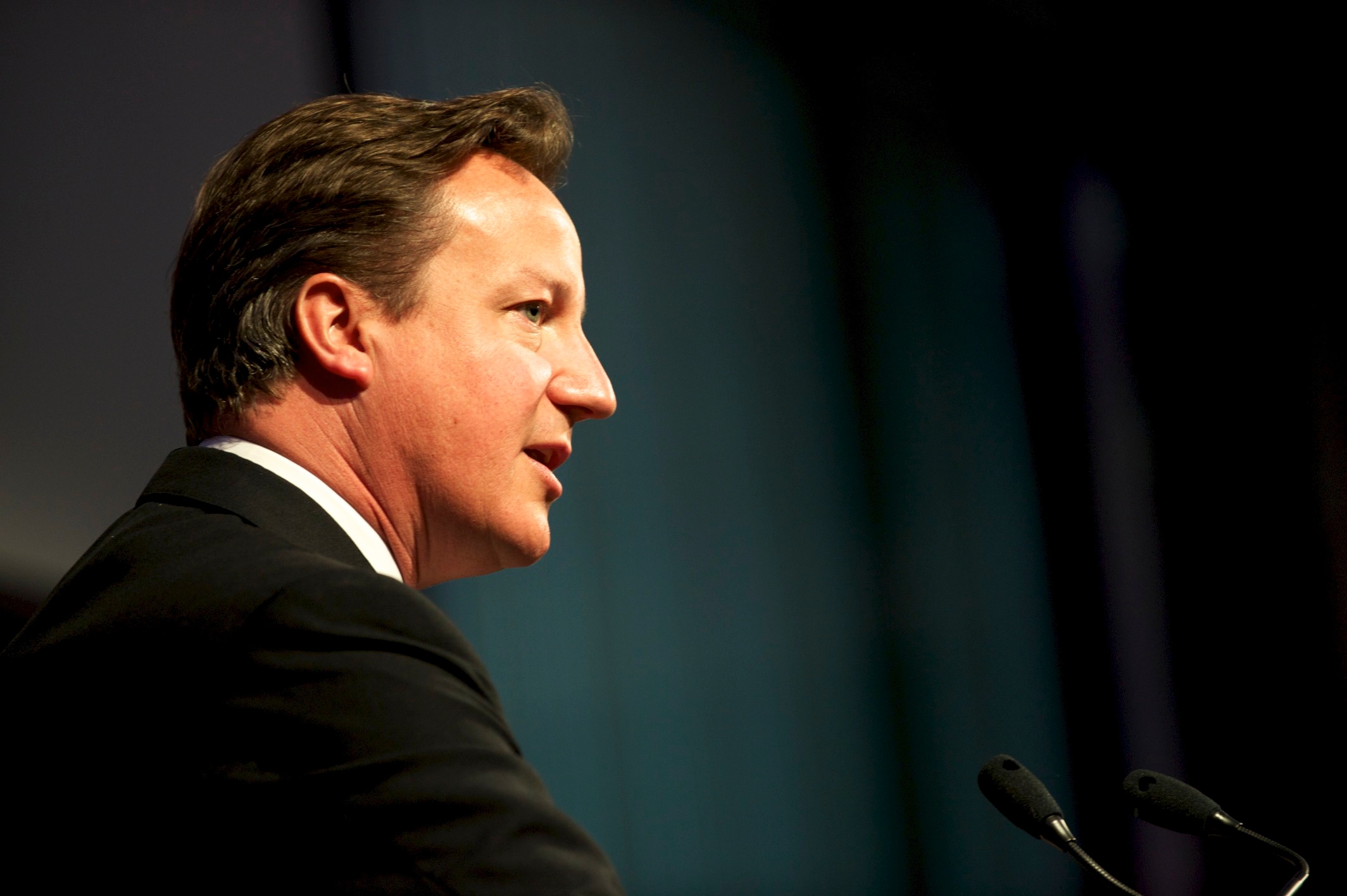 Speaking as part of the British Chambers of Commerce (BCC) conference, the scheme has been labelled ?Help to Grow? and is said to tackle the funding gap that currently exists between early and growth-stage capital commitments.

Explaining the move, Cameron said: ?Here in the UK, 45 per cent of the job growth has come from our fastest growing medium-sized businesses.? Going on to describe these companies as Britain?s ?job engine?, he then confirmed the roundly-held view that these companies struggle to get the requisite cash to grow. ?We need to think strategically about helping those small firms over the ?valley of death? funding gap so that they can become medium firms, and the medium firms can become larger firms.? Further details of the scheme revealed that loans made by private lenders will be guaranteed alongside a co-investment scheme similar to that being employed by the British Business Bank. Incidentally, some ?100m of new lending will first be made through Vince Cable?s British Business Bank. It is envisaged that ?Help to Grow? will aid 500 fast-growing businesses. Giving his viewpoint on the government scheme, Stephen Ibbotson, director of business at ICAEW, said: ?While the ?Help to Grow? scheme could help boost business growth across the country, it must include provisions to give fast-growing firms the right kind of advice, to ensure that those businesses are finance-ready. Our members tell us that access to finance is less of a concern than it was a year ago, but businesses must look the part in order to get the finance they need. ?The fear for any fast-growing company is losing control. The right kind of advice will dispel the notion that giving up equity means giving up control, and it is imperative that the ?Help to Grow? pilot recognises this. By doing so, we can then put the growth of the economy on the right footing for the long term, and not just ahead of a general election.? In his speech to business leaders, Cameron described the German Mittelstand as ?strong, well-financed? businesses and where jobs come from. He urged the establishment of a British version which ?export, innovate, generate new jobs?. Read more about the German Mittelstand: Putting the debate into context, BCC director general John Longworth said that the UK will only be able to create companies of the Google, Microsoft, Tata and Siemens scale if business leaders feel confidence finance is gettable, rather than fear of going under when the growth button is pushed. By Hunter Ruthven