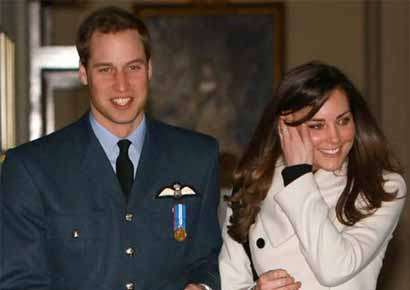 If you thought there was little to connect the marriage of Prince William and Kate Middleton and guidance for European treasury professionals, you’d be right. But that didn’t stop GTNews (“Perspectives guiding global treasury and finance”) trying to force today’s most contrived keyword-optimised email bulletin. Anyone got any worse efforts, let us know in the comments below. Over to GTNews:

“As Prince William, the second in line to the throne in the UK, and his girlfriend Kate Middleton, announce their plans to marry next year, a different union is facing crisis. This past week has seen countries such as Ireland and Portugal coming under increasing pressure to draw on bail-out funds from the EU, as the European sovereign debt crisis continues to lurch ever onwards.” It gets worse every time I read it….