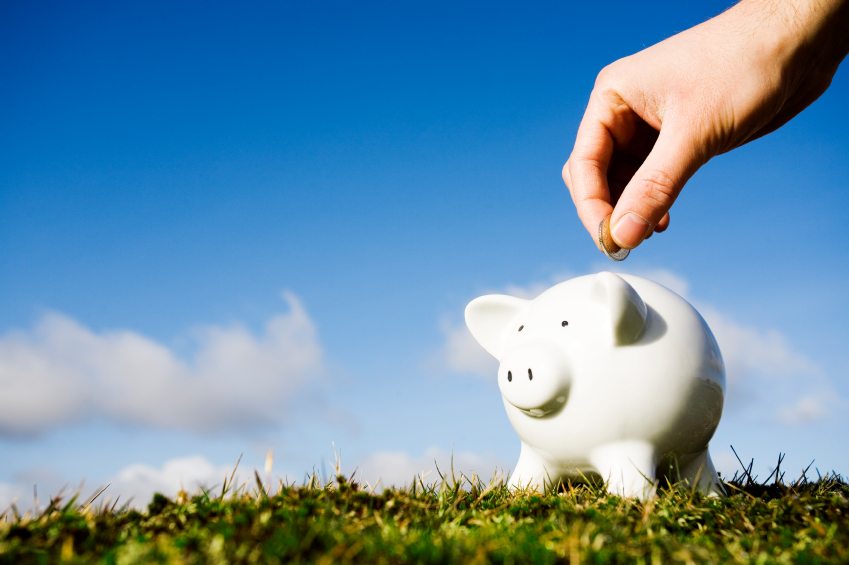 British businesses are missing out on the significant cash benefits of R&D; simply because they’re unaware of the qualification criteria, argues the CEO of printing.com, Tony Rafferty.

Rafferty recently cancelled plans to relocate his SME to Switzerland because of what he regards as a new era of support from the tax system. Namely, the reduction of UK corporation tax coupled with the significant enhancement of R&D tax credits persuaded Rafferty to abandon the move. He?s surprised at how few UK companies are making the most of the R&D relief available to them. R&D relief is available for innovative businesses liable for corporation tax. If SMEs qualify the relief can drastically reduce an organisation’s tax bill. Business can only claim for R&D funding if they have research and development projects; projects that seek to achieve an advance in overall knowledge or capability in a field of science or technology through the resolution of scientific or technological uncertainty, and not simply an advance in its own state of knowledge or capability can claim. (HM Revenue and Customs’ website contains a detail explanation on  ?How to show the project is R&D?.) Printing.com began in 1997 when Rafferty decided to make flyers for night club owners. Since then the Manchester-based digital platform has grown into one of the UK?s biggest retail print firms. The business operates from over 250 locations throughout Europe. The relocation to Switzerland was planned ahead of a ?2m investment programme to develop new software and the company?s online web-to-print offer. There are two R&D schemes for claiming relief, depending on the size of the company or organisation: the SME scheme and the large company scheme However, to benefit from the SME scheme an organisation has to meet the HMRC’s required definition: ?A company or organisation with fewer than 500 employees and either: An annual turnover not exceeding ?82m and a balance sheet not exceeding ?70m.? But SMEs will have to read carefully as HMRC small print includes that R&D relief only applies to revenue expenditure – generally, costs incurred in the day-to-day running of the business, as opposed to money spent on capital assets – and businesses can’t claim this relief on capital assets. ?You can save up to 31.25 per cent of every pound spent on research and development through tax relief aimed at supporting innovation in British companies,? said Rafferty. ?The definition of what constitutes R&D activity is broad and can go much wider than the obvious research streams.? Printing.com’s R&D spend focused on bespoke software for its new templatecloud service ? launched earlier this year with the intention of creating the world?s largest supply of online, editable graphic designs. Rafferty is certain that tax breaks are the key to unlock Britain’s development potential: ?We?re in an entirely different universe from the way entrepreneurs operated in a few years back where the treasury refused to accept that policy makers could have any effect on innovation.?  He concludes: ?For years there was a fatalistic attitude that innovation is not amenable to government action. But I know from personal experience that one direct way to influence innovation is through the tax system.?