Nearly 60 per cent of private equity-backed companies believe they will grow in the next 12 months, and are expecting to make bigger profits than in the recession.

However, debt remains a pressure on companies bought in leveraged deals. Some 80 per cent of polled companies owned by private equity need to refinance by 2015.

“Although there are concerns about debt levels, the economy and the availability of high-quality staff, the general sentiment is positive,” said PricewaterhouseCoopers partner Nigel Reynolds.

The recession has forced a number of buyout managers to change tack and push back exits, with half of the companies surveyed to be held for an average three years longer than first expected. Also, more than a third said their owners have injected fresh capital during the downswing. 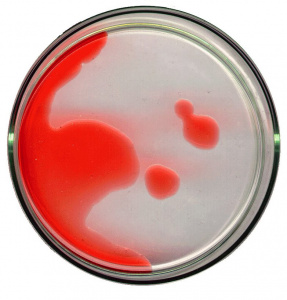 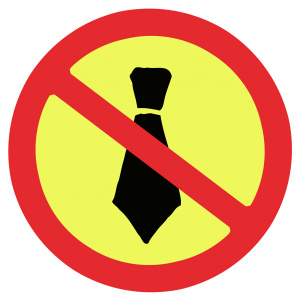 Should I bother with a staff dress code?