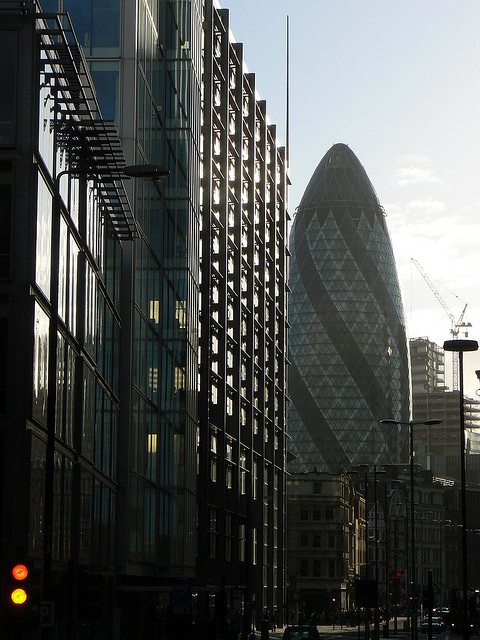 I was one of the troopers in the audience who heard Jon Moulton, managing partner of private equity house Alchemy, predict failures among the deals that were done during the spring.

Moulton lamented the collapse of accounting due diligence as the market went to the top of the bubble. He cited a report from one of the Big Four accountancy firms that read: “We have had no access to the accounting records.” Moulton warned when deals are done on that basis, there is a “high risk of serious errors and a sporting chance of fraud”. The delighted audience listened on… The private equity panel discussion was fantastic, despite being on the conference graveyard shift. (You know the one – the session right at the end of the day when most of the delegates have either scurried off home or to the post-conference reception to get an early start on the champagne. Although, to be fair, many CIMA members did stay to the bitter end.) Other highlights of the conference for me included the fantastic speech on globalisation by Economist editor-in-chief John Micklethwait. Micklethwait’s a pretty switched-on chap (a pre-requisite, I imagine, for the job) with connections you and I could only dream of. In between discussing the credit crunch (there’s more crunch to come), the dollar crash, the danger posed by Iran and Russia, and the global battle for talent, he managed to name-drop one Tony Blair… (“I had a meeting with Blair and was describing the front cover of the Economist…”) Another notable session focused on business process outsourcing, and sparked quite a bit of discussion during the lunch break. Image source