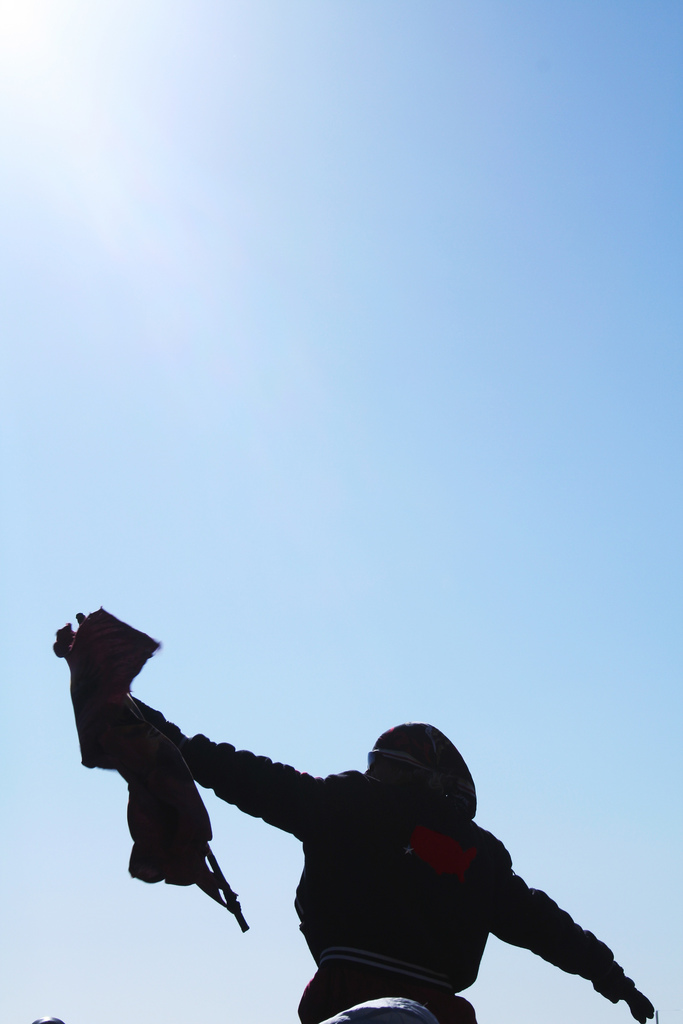 End of year results from data provider Preqin point to a recovery following the financial crisis, with both the value and volume of deals and exits returning to, or exceeding, pre-crisis levels. However, with an estimated $500bn in dry powder to spend, private equity’s wall of cash is driving up both the value and volume of deals. In total, 2010 saw 2,171 buyouts worth $204.9bn – more than double the total value of 2009 deals. “This year has been notable for a surge in both North American and European deals, with North American deal flow in 2010 more than double that witnessed during 2009, and European deal flow in 2010 almost three times the value of deals seen in the region in 2009,” says Preqin managing analyst Manuel Carvalho. “In addition, there has been a continued surge in secondary buyouts globally during 2010, with $49bn of secondary buyouts announced during the year – almost  five times the value of secondary buyouts seen during 2009.” European deal flow stood at $68.1bn in aggregate value in 2010, almost three times the $24.2bn announced in Europe in 2009, but there was a 35 per cent dip in European aggregate deal value in Q4. Picture source