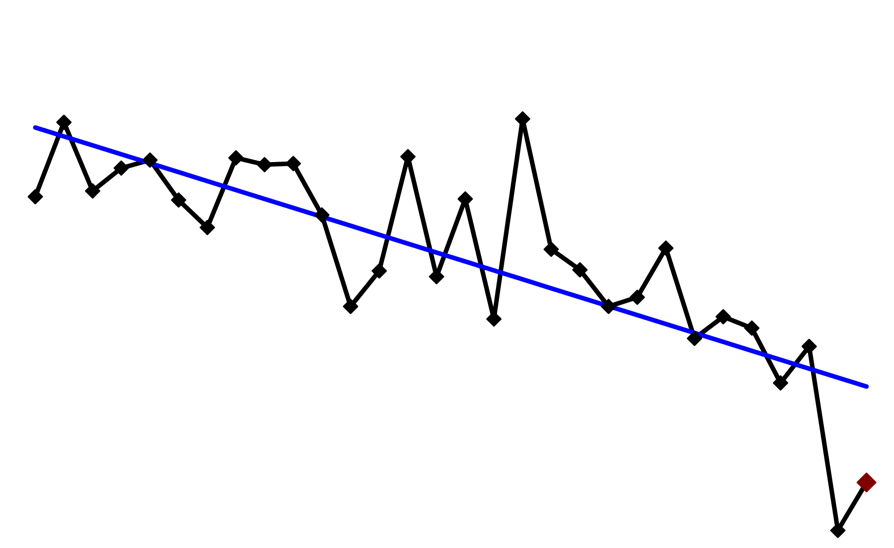 Only 624 private equity-backed buyouts were completed in the final quarter of 2011, to a total value of $56.7bn. This is an eight per cent decrease from the previous quarter.

According to the latest figures from Preqin, Q4 2011 saw only 212 exits valued at $41.2bn, a 27 per cent fall from the $56.3bn of exits in the previous quarter. The withering figures have been attributed to the European debt crisis and continued market volatility.

When looking at 2011 as a whole, the figures are slightly more encouraging as deal and exit flow were up 18 per cent and 33 per cent respectively when compared to 2010.

Deals in the final quarter were also lower compared with the same period in 2010, which saw 703 deals with a total value of $69.1bn.