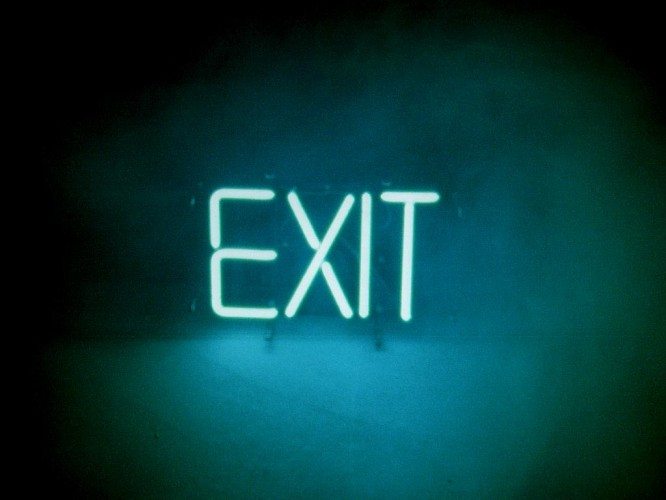 The IPO window opened again, allowing 11 offerings, the highest number since 2006.   “Private equity has performed well coming out of the recession as evidenced by the return of exit activity, particularly IPOs,” says Jeffrey Bunder, global private equity leader at Ernst & Young. E&Y believes that a shortage of corporates from the M&A market presents a challenge for private equity’s recovery. Given the importance of trade sales as an exit route, the market will not fully recover until corporates return in full force. With debt hard to come by, value creation has been achieved through operational improvements, with 46 per cent of profit growth in European private equity-backed companies coming from organic revenue growth.  While this is good news, the exit outlook is dismal. Continued uncertainty in the public markets means that IPOs have all been written off for the time being.  “Even though exit activity has improved, the uncertainty in the economy — with threats of a double-dip recession and volatility in the public markets — challenges whether this increase in activity can continue,” Bunder adds.