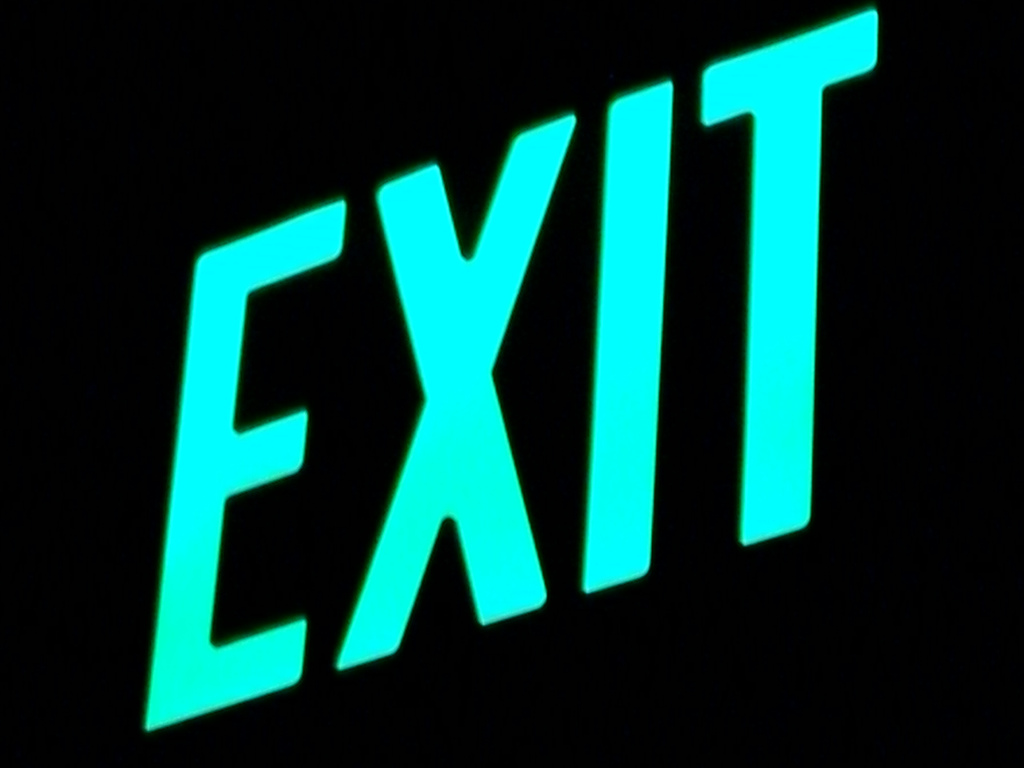 UK private equity firms are planning to exit a significantly higher proportion of their portfolio investments this year than previously, according to Grant Thornton’s latest Private Equity Barometer.

The quarterly survey of more than 100 private equity executives in the UK found that 57 per cent of respondents planned to exit more than a quarter of their portfolio companies in the next 12 months.  Only ten per cent do not plan to sell any portfolio companies, with 33 per cent planning to exit less than a quarter of their investments.  ?We haven?t seen such a surge in planned exits in years ? more than half of UK private equity firms expect to sell more than a quarter of their portfolio,? says Mo Merali, head of private equity at Grant Thornton.  ?They are encouraged by improving exit conditions, with strategic investors increasingly prepared to outbid private equity players. The surge in planned exits is also driven by the need of many private equity firms to demonstrate their ability to successfully cash in on investments before they hit the fundraising trail.?  The survey also found that the industry was preparing for a radical shift in its investor base, with almost 60 per cent of respondents expecting more than a quarter of the limited partners in their next fund to be new investors. The survey also found that business support services, including infrastructure and logistics, would be a key investment focus over the coming 12 months.  Consumer, retail and food also ranked highly alongside software and IT. High multiples and fierce competition have seen the popularity of healthcare wane. ?Some private equity firms have turned their backs on healthcare because of the uncertainty surrounding government policy on healthcare coupled with the fact that valuations in the healthcare sector are expected to be the highest at 7.5 times Ebitda,? Merali adds. Read more from Real Deals. Picture source