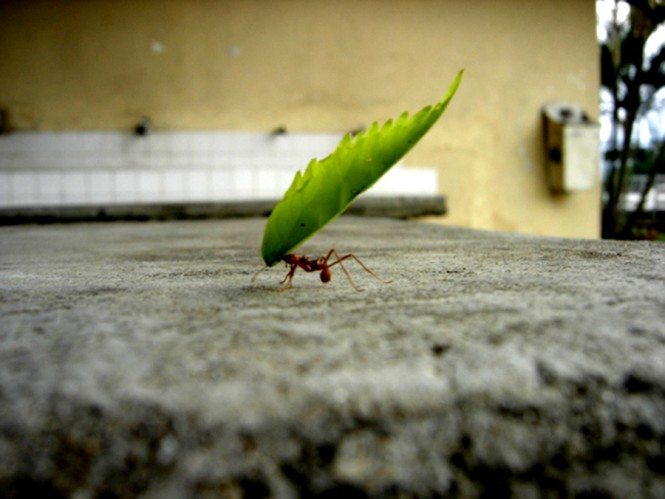 The UK’s lower mid-market experienced an annus mirabilis in 2011, with aggregate deal volume close to notching up to pre-2009 levels despite a gloomy euro backdrop.

UK-headquartered private equity control deals in the £10m to £100m enterprise value space showed 44 per cent growth in the total number of transactions last year to 91. This compares to 63 in 2010 and 34 deals in 2009, according to Lyceum Capital and Cass Business School’s UK Growth Buyout Dashboard.

Despite the welcome figures, there was a significant slowdown in dealmaking in the second half of the year, although this appears to have disproportionately affected the mega market as the high-yield bond market froze and bank syndication dropped.

Scott Moeller, professor in the practice of finance at Cass Business School, added: “In contrast to the negative economic news of the past quarter generally, the improvement in activity in the lower mid-market in the UK is encouraging.”